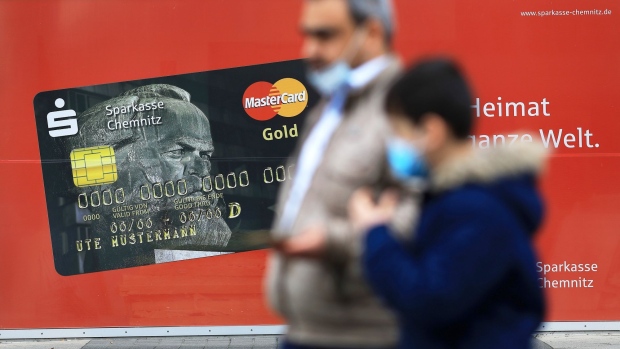 “Interchange fees for consumer cards have decreased, leading to reduced merchants’ charges for card payments, and ultimately resulting in improved services to consumers and lower consumer prices,” the European Commission said in an emailed press release. Payment transactions are also increasing across national borders within the EU, it said.

Regulators aren’t proposing any legal changes to the cap on fees. European retailers including Tesco Plc, Ikea and Amazon.com Inc. called last month on the EU to crack down on credit and debit-card fees that they say have increased in other ways after laws capped so-called interchange fees five years ago.

Visa Inc. and MasterCard Inc. ended nearly two decades of EU antitrust scrutiny with a settlement last year. Interchange fees, a payment made between retailers’ and consumers’ banks as part of card transactions, were a target of antitrust investigations before the EU drafted a law to cap the fees.