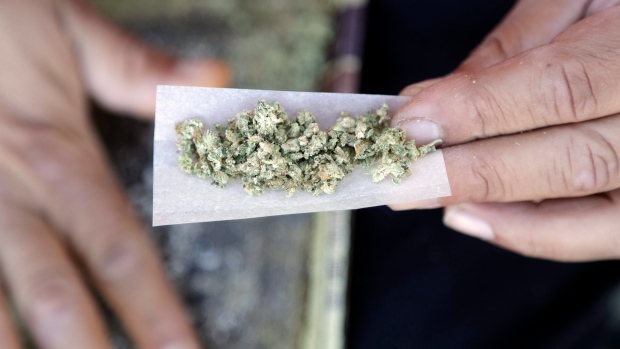 The Canadian Drug Policy Coalition released a report giving a wide review of everything we know about what happens when someone uses cannabis and then drives. Based on their findings, here are answers to some of the questions you may have around cannabis use and driving.

1. How often do people drive after using marijuana?

It’s hard to get a definite number. Roadside-testing studies show that approximately four to six per cent of drivers have used cannabis and then drove within two hours. However, in the two studies noted in the review, up to 30 per cent of people refused to participate. This could have an impact of how accurate the findings are.

Population surveys show a much higher percentage of driving after cannabis use, with self-reported data showing approximately 20 per cent of cannabis users driving within two hours of consumption.

That said, in one study, 79 per cent of cannabis users said they have never driven within that two hour time frame, so the population who uses and drives may be relatively low. 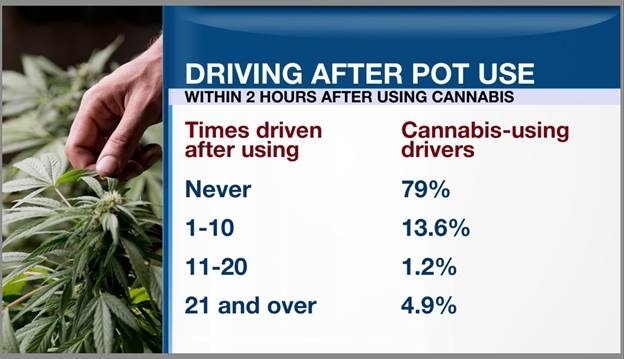 2. Who is most likely to use cannabis and then drive?

Studies show that high school students, men, and frequent users are more likely to drive after using cannabis than others. However, high levels of intoxication may discourage these drivers from operating a vehicle because of physical discomfort, or if they think the purpose of driving is unimportant.

3. Are people who use cannabis and then drive more likely to be involved in an accident?

It depends. More than 50 per cent of people who use marijuana think that using won’t increase the likelihood of getting in an accident. This could be the result of their past experience: if they’ve driven high and not been impaired enough to get in an accident, they may think it will be the same going forward.

Although using cannabis doesn’t necessarily mean a person is impaired, those who use cannabis and then drive may experience a negative impact on their driving ability.

A recent study showed the odds ratio (a statistic used to express increased risk) of a cannabis-related motor vehicle accident is 1.22. That means the risk of an accident is 1.22 times more likely to happen if the driver has used cannabis. To compare, the odds ratio for an alcohol-related accident is between two and four. One important thing to note is that the risk of an accident greatly increases if the driver is combining cannabis with other substances like alcohol. 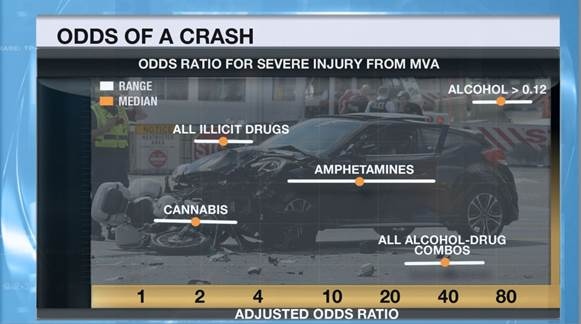 4. Is legalizing or decriminalizing marijuana going to encourage people to use and then drive?

The jury is out on this one. Some studies do show an increase in the presence of people using cannabis and then driving.  However, the finding may be because authorities are now testing for it, so any new data will technically show an increase. Other studies show that fatal crashes have declined in places where medical marijuana is legal.

5. How does cannabis use affect driving ability?

Using cannabis can have a short-term negative impact on things like reaction time, short-term memory, decision making while under time and pressure, and motor coordination. However, studies show the impact on driving seems to be specifically about lateral road position (being able to stay in one lane).

The effect is dose related — the higher the dose, the more negative the impact. The likelihood of experiencing this impact depends in part on how frequently someone uses. Those who use four or more times per week are less likely to experience these effects because of their increased tolerance.

6. Do police know how to detect when drivers have been using marijuana?

It depends. Studies show that simple observation cannot adequately determine how impaired someone is. While some police officers may be able to identify impairment in someone they’ve pulled over by seeing red eyes or smelling marijuana, they can’t accurately say how impaired the driver is, or what they are impaired from. Blood sample can accurately show THC concentration. Across the board, THC concentration of 7-10 ng/mL in serum in blood appears to indicate that someone has used cannabis and that they may be impaired. 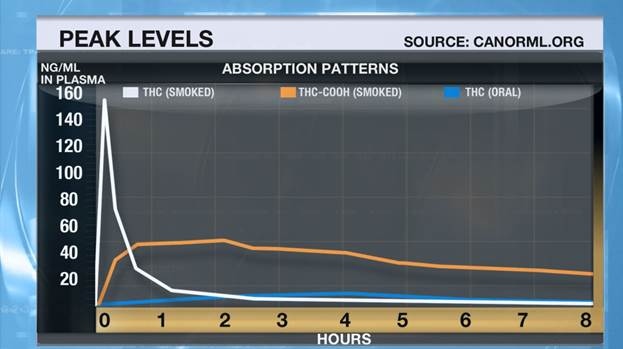 There is currently no way to accurately compare that to how blood alcohol levels affect impairment, and oral fluid samples for THC concentration are in the same boat.

7. When marijuana becomes legalized, how can the government help protect public safety?

Even though most impairment happens within the first two hours after using, the government should recommend waiting times based on dosage, potency and whether it is orally ingested or smoked. “Peak THC” times are different for those two methods of ingesting.

The review notes that cannabis culture encourages users to use responsibly. Listening to this community about how to reduce stigma and how to differentiate itself from alcohol culture may be beneficial. The review also notes that this cannabis culture may be a trusted source of information about potential risks, and that messaging should focus on evidence-based education.

The CDPC report can be found here.