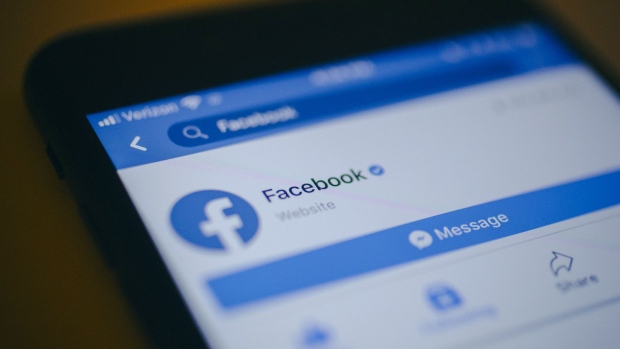 The social media giant said it removed 93 Facebook accounts and 194 accounts from its photo-sharing app Instagram for violating its policy against coordinated inauthentic behavior. The company said the influence network posted primarily in Farsi about local news and current events in the Lorestan province of western Iran. Some of accounts sought to encourage voter turnout in the 2020 Iranian elections while criticizing the Kurdish nationalist movement, the U.S. and Saudi Arabia, Facebook said Monday in its report on the operation of such manipulation campaigns on its platforms.

Facebook also said it removed a Sudan-based network of 666 accounts from its core site and 92 Instagram accounts for violating its policy against foreign or government interference. The network, linked to a paramilitary group operated by the Sudanese government, posed as independent news entities, freelancers, journalists and students in Sudan, the company said. The accounts often posted in Arabic about news and current events in Sudan, including under the brand Sudan Live News.