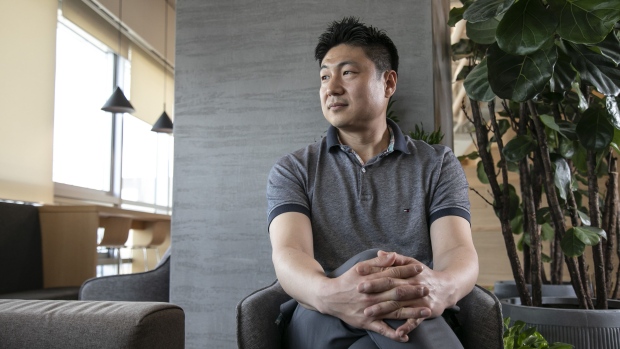 Chief Executive Officer Alex Ryu, Chief Financial Officer Kijoo Chang and Chief Business Officer Jin Lee told Kakao of their intention to quit, the company said in a statement. While Ryu’s term was slated to end in March, the departures of his two closest lieutenants came as a surprise and will take immediate effect. The Korean company’s board will vote on Ryu’s departure soon, a spokeswoman said.

Ryu last week abruptly withdrew his candidacy to lead parent Kakao Corp., casting doubt over leadership of the South Korean tech giant, which nominated another candidate Thursday. That came after Ryu and other executives were criticized by shareholders for selling down some of their stake in the stock-market darling following its blockbuster debut in November. The sales soured investor sentiment and triggered a selloff that at one point wiped out more than $25 billion of market value in Kakao Pay and affiliates like KakaoBank Corp.

The resignations emerged a day after local media including Yonhap News reported that police were looking into allegations raised by a civic group that Kakao’s founder, Brian Kim, dodged 886 billion won ($743 million) of taxes during the merger of Kakao and Daum in 2014. Kakao called the allegations “groundless,” adding that the merger had been cleared by shareholders.