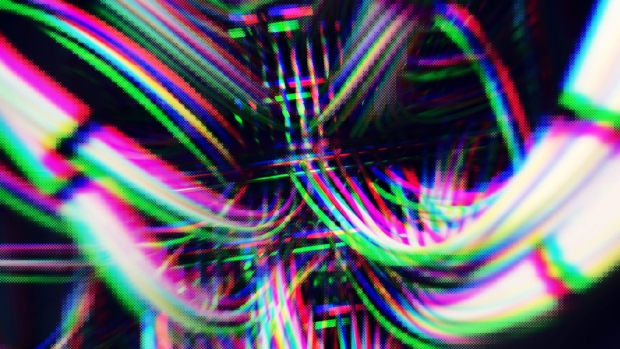 France, the U.K., Italy and Spain offered to limit the scope of a proposed global digital tax, a concession after the U.S. threatened to hit those countries with tariffs if they moved ahead with planned levies on tech companies.

This approach “would considerably ease the task of achieving a consensus-based solution and make a political agreement within reach this year,” according to a letter to U.S. Treasury Secretary Steven Mnuchin obtained by Bloomberg News.

The finance chiefs from the four countries offered to proceed with a “phased approach” that would initially only include automated digital services companies. It’s the clearest indication yet of Europe’s negotiating strategy on what has become a politically loaded issue with big economic implications.

The U.S. this month started an investigation into digital taxes that are being considered by several of its trading partners, including the four signatories of the letter. A similar investigation into France’s tax led to the threat of tariffs.

The Organisation for Economic Cooperation and Development, which is developing the global tax plan, is pursuing two types of businesses, automated digital services, like online search engines and social media platforms, and consumer-facing businesses, that sell goods and services.

The digital services tax is an effort to capture the profits of businesses with little or no physical presence in a market where they do business. Talks have been ongoing at the OECD since 2016 to try to form a joint set of rules.