A General Electric Co. logo hangs above the entrance to a building where a GE news conference was being held in New York, U.S., on Wednesday, Oct. 21, 2009. , Photographer: Bloomberg 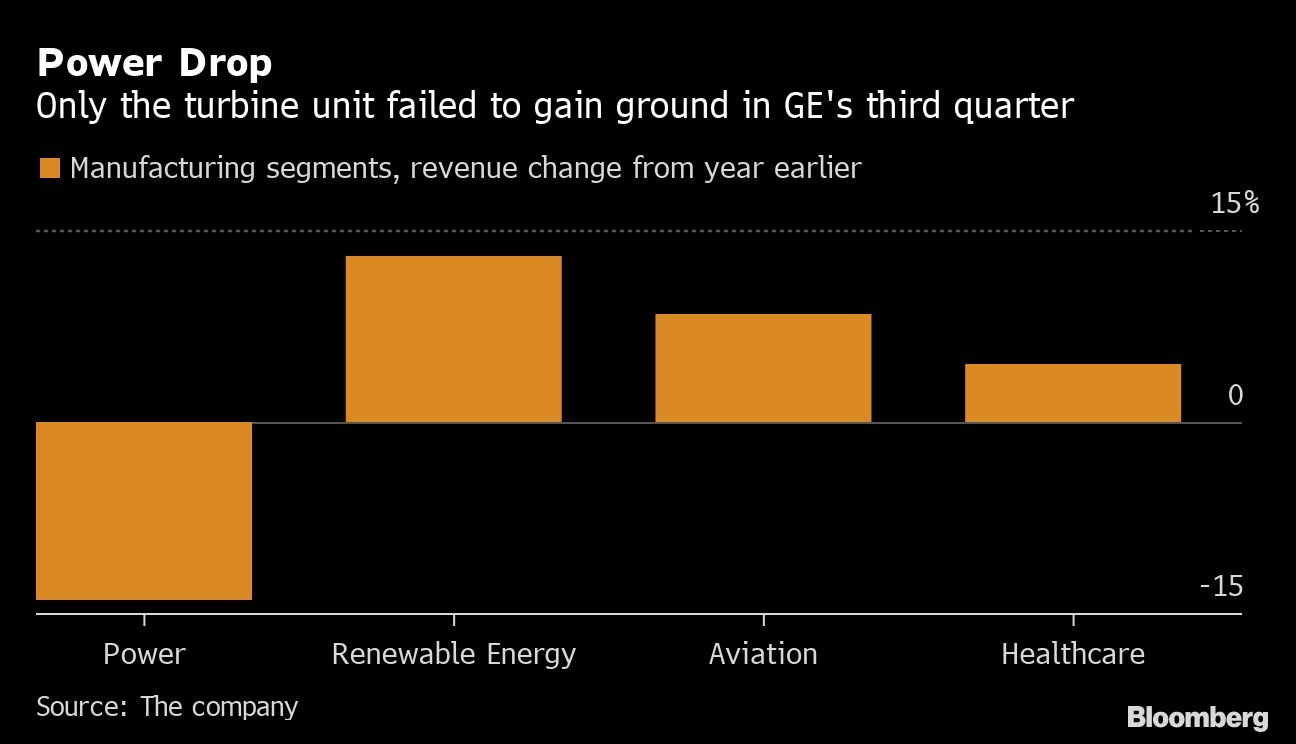