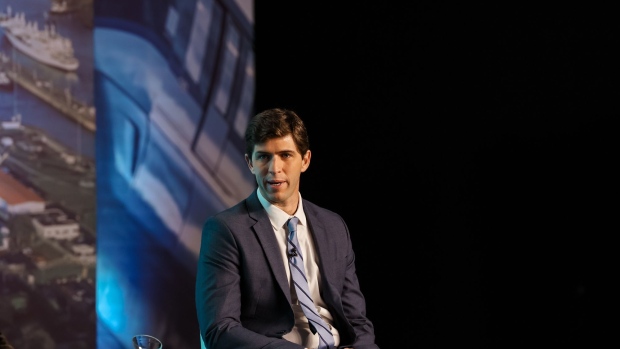 The US-listed firm is moving to supply its HB4 wheat seeds to Rabieta and to a poultry producer for feed, Chief Financial Officer Enrique Lopez Lecube said in an interview on Wednesday at Bloomberg’s New Economy Gateway Latin America event in Panama.

The deals would come on the heels of a similar contract with confectioner Havanna as Bioceres seeks to go where no company has before by winning worldwide acceptance for gene-edited wheat.

While the vast majority of the world’s soybean and corn crops are already GMOs, these are laregly fed to livestock. Biotech wheat, on the other hand, would be directly eaten by humans in bread and pasta, something consumers and regulators have roundly rejected in the past.

HB4’s selling point is that it tolerates drought at a time when farmers from the Americas to Oceania are grappling with climate change and extreme dryness.

Argentina, a top wheat exporter, gave final approval to plant HB4 last week following authorization for consumption by its chief buyer Brazil. Still, exporters worry that cargoes to wheat importers that haven’t yet cleared HB4 will be contaminated with the GM strain, locking Argentina out of those markets. Traders’ fears may begin to diminish if, as Bioceres hopes, Australia becomes the second major global grain supplier to green-light planting.

Momentum is clearly in HB4 wheat’s favor, Lopez Lecube said, as farming’s global drought woes are compounded by faltering grain harvests in the Black Sea region because of Russia’s invasion of Ukraine.

“This disruption creates room for technology to stabilize food supplies,” he said.