A hot housing market helped to power Canada's economic growth surge in the first quarter, as gross domestic product grew at an annualized 3.7 per cent pace, according to Wednesday’s Statistics Canada release.

However, that reliance on real estate that's setting off new alarms.

Manulife Asset Management Senior Economist Frances Donald says global markets will not be thrilled with how much real estate is driving Canadian growth, despite the strength of the latest GDP numbers.

Investment in residential structures also lifted the economy on increased new home construction and a rise in the costs associated with selling a home amid strong resale activity in Ontario.

The economy also appeared to be on solid footing ahead of the second quarter with growth rising by a better-than-expected 0.5 per cent in March on stronger activity in the manufacturing and retail trade sectors.

Despite the uncertainty surrounding the housing boom in Toronto and Vancouver, some economists saw reason for optimism in Wednesday's numbers, which came in slightly below economists' expectations for 3.9 per cent, and followed upwardly revised annualized growth of 2.7 per cent in the fourth quarter.

“Wasn't it America that was supposed to be made great again?,” wrote TD Senior Economist Brian DePratto in a report to clients. “And yet boring old Canada was a first quarter pace of growth that more than tripled what was seen for the U.S.”

While the first-quarter was also shy of the Bank of Canada's forecast for 3.8 per cent, it made Canada a growth leader among its industrialized peers at the start of the year.

"At the end of the day, we have to call it strong no matter what," said Derek Holt, economist at Scotiabank. "A lot of other countries would like to be in this position." 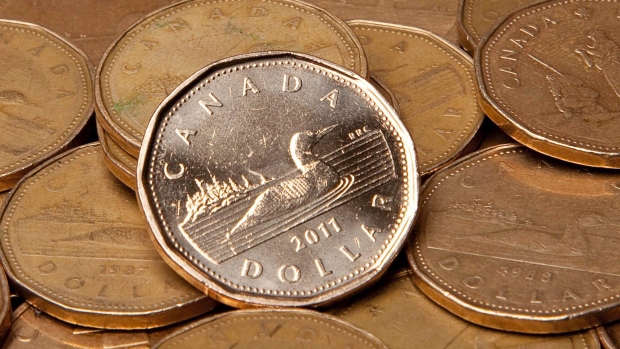 "If we continue to get growth numbers like this, absent trade policy risks, it's going to be tougher for the Bank of Canada to avoid rate hikes at some point in the distance," Holt said.

The Canadian dollar was weaker against the greenback after initially strengthening following the data.

A pick-up in business investment boosted first-quarter growth following a decline in four of the past five quarters, with companies spending more on industrial machinery and equipment, as well as computers and intellectual property.

The Bank of Canada has long looked for an improvement in business investment to signal economic growth is on a more sustainable path.

But a rebound in imports weighed on growth, while exports declined modestly due to a decrease in services sent abroad. Goods exports were unchanged.

Growth was also supported by a rebuilding in businesses' inventories, which economists said could be reversed in coming quarters.

Meanwhile, consumers continued to spend, particularly on vehicles. While wages rose 1 per cent compared to the previous quarter, the savings rate fell to 4.3 per cent from 5.3 per cent.