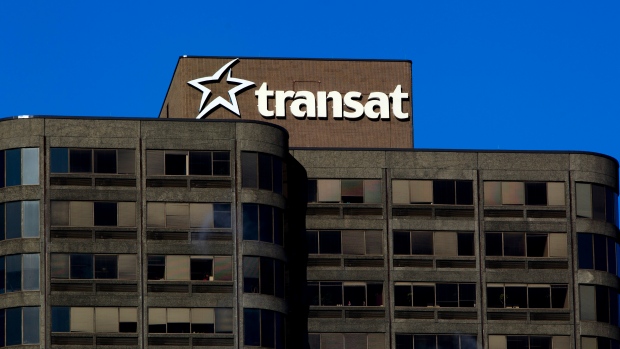 MONTREAL - Group Mach Inc. says it has reached a non-binding agreement with the Quebec government in connection with its bid for Transat AT Inc. (TRZ.TO) and dropped a key financing condition.

The real estate development firm has proposed to acquire all of Transat's shares for $14 each or roughly $527.6 million.

Transat began exclusive talks with Air Canada, set to end on Wednesday, after the country's largest airline made a bid of $13 per share or last month.

However, Mach stepped in with a rival proposal.

Mach did not release any details of its agreement with the provincial government.