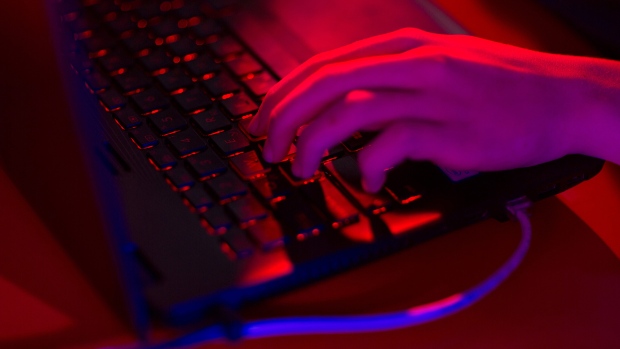 The hackers are probably a group linked to Russian intelligence services, according to research by FireEye Inc. and CrowdStrike Inc. published Monday in a blog post by FireEye. There’s no evidence that Nauert, Stevenson or the State Department were hacked, said Nick Carr, a senior manager at FireEye.

Victims at dozens of organizations received an email with a subject line stating that Stevenson had shared a drive with them. The email contained a download, labeled as a personal drive belonging to Nauert, that was actually malware that would load onto victims’ computers if they clicked on it, according to the blog post.

The hackers may have used Nauert’s and Stevenson’s names in order to raise doubts about the security of their accounts. In fact, rumors to that effect have spread on social media, Carr said.