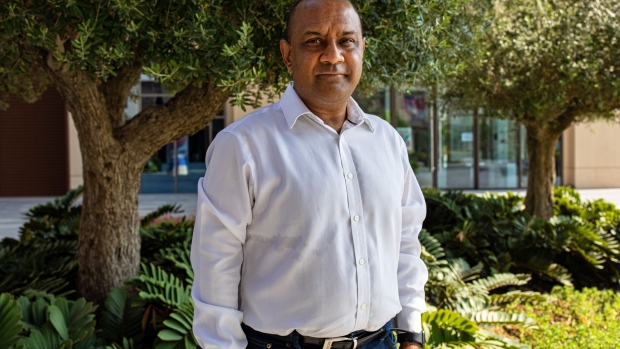 (Bloomberg) -- Hedge-fund trader Sanjay Shah was arrested in Dubai this week for possible extradition to Denmark, where Shah faces charges in connection with a $1.9 billion cum-ex case, the government said.

“We will push for an extradition as soon as possible,” Danish Foreign Minister Jeppe Kofod said in a tweet on Friday. The Danish broadcaster DR reported that a local judge will soon decide if Shah is to be handed over to Danish authorities.

Danish prosecutors have alleged that Shah was the mastermind behind a scam involving a global network of bankers, lawyers and agents who illegally sought refunds on dividend taxes they never paid, on stocks they never owned. Shah has maintained his innocence.

Denmark and the United Arab Emirates signed a deal in March on mutual extradition on suspects, with Shah’s handover being one of the main purposes.

Danish Justice Minister Mattias Tesfaye said in a separate statement on Friday that Shah’s arrest makes clear how important the agreement with the UAE is. Denmark was swindled out of a “staggering amount,” he said, and “it shouldn’t be possible for suspects to hide in the Middle East and escape accountability in a Danish courtroom.”