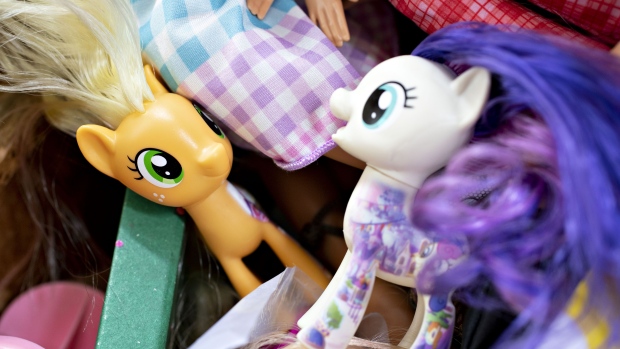 Board games, stuffed animals, playsets and dolls round out this year’s top toys. One thing largely absent: screens.

Analog is making a comeback as children and parents overloaded with screen time during the pandemic seek a break.

The events of 2020 are shaping the types of toys that kids and parents are looking for, according to Toy Insider, an industry publication that predicts holiday trends. Besides a drop in screen-based toys, social responsibility is emerging as a theme amid protests over racial justice and a greater focus on climate change. Affordable items are also in favor as some parents face financial hardship.

“This year has been pretty unprecedented all around,” said Marissa DiBartolo, editor-in-chief of Toy Insider, which compiles a “Hot 20” list of the expected top sellers each year. “In terms of what we chose, they’re pretty much all very rooted in what’s going on in the world right now.”

There are timeless elements in this year’s top toys. Pokemon, Star Wars, Blue’s Clues and Super Mario all make appearances, partly due to a gaping hole left by the lack of new children’s movies with Hollywood studios still roiled by the virus.

Toy makers are under increased pressure to make dolls inclusive and reflective of their users, DiBartolo said. Zoe, a top 20 pick made by Healthy Roots Dolls, sports a shirt that reads “my black is beautiful” and teaches children to style curly and wavy hair.

A kid-friendly digital camera is the only screen-based toy on the Hot 20 list, which is compiled through briefings with manufacturers, retailers and analysts throughout the year. Toys are judged on factors including play value, originality and skill building.