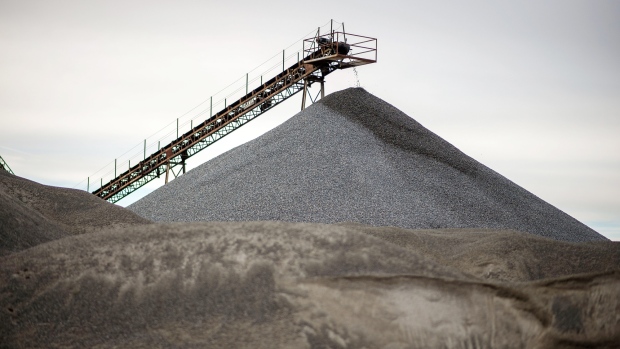 Alan Hair, who has been with the company for more than 20 years, has stepped down, the company said Wednesday in a statement. Board member Peter Kukielski will step in as interim CEO while the company searches for a permanent replacement.

It’s been a tumultuous year for Hudbay, which saw one its largest shareholders, Waterton Global Resource Management, wage a public battle for sweeping changes to the miner, including, originally, Hair’s resignation. Waterton had sought to install Kukielski as CEO.

In May, the miner reached an agreement that saw the activist get three of its nominees on the board, including Kukielski, the former CEO of Nevsun Resources Ltd. At the time the company said Hudbay’s chairman, Alan Hibben, would also resign once a replacement is found.

“We have a strong management team and an experienced leader in Peter Kukielski, who will ably lead the company in the interim while we complete our search for the best possible permanent leader for Hudbay,” Hibben said in the statement.

Hudbay climbed 5.4% to C$6.64 at 9:43 a.m. in Toronto. On May 7, the shares tumbled 11% after the company’s first-quarter earnings missed analysts’ expectations. The stock had not been able to recover and slid a further 18% through Tuesday.

“While the CEO change adds some uncertainty in the near term, we do not anticipate a major change in strategy from the company,” Sam Crittenden, an analyst with RBC Dominion Securities, said in a research note.