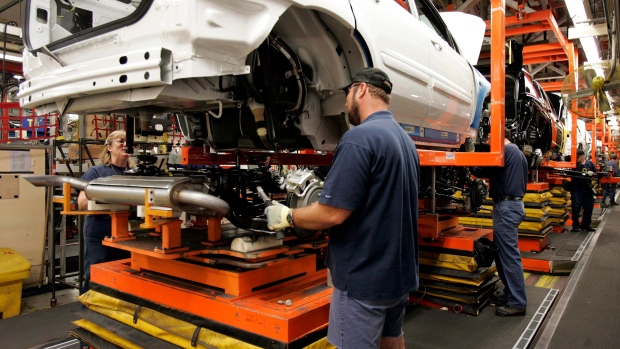 On Monday, the federal government mapped out its priorities for the NAFTA renegotiations beginning August 16, almost one month after the Trump administration outlined what they want to get out of the talks. Many of Canada’s objectives address concerns that could affect Canadian workers across a number of sectors from dairy, to autos to lumber.

BNN reached out to workers from different industries that could be hurt by changes to the deal. Here’s what they had to say about concerns they have for themselves, their families and their industries. 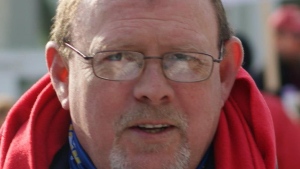 Age: 57
Plant: ArcelorMittal WireSolutions, Hamilton, Ont.
Background: Green has worked at the same plant for 31 years, where he produces steel wire products that are used in auto parts and auto components. Seventy-five per cent of the plant’s production is currently exported to the U.S. The plant hired dozens of extra workers last year as it increased production, partly due to a lower Canadian dollar.

“I’m worried for us. And for my facility. We’ve hired over 100 people in the last year. These are good-paying jobs. It would be a shame to lose them because of what happens during the negotiations. We’re kind of waiting it out. Steel really is an integrated process between the United States and Canada. We’re hoping for the best. Are we prepared for the future? I would say not right yet.”

“I think [the Canadian government] should be more forthcoming...we need some assurances. We should be hearing that from the federal government, we should be hearing from Justin Trudeau, that he’s going to be taking a tough stand at those negotiations. Everybody’s got it at the back of their minds – especially the newer people who have come in – they’ve been in other jobs where their plants have closed and whatnot and they’re looking for some stability for them and their families. And this just adds to the constant instability in their lives. These are important talks coming up and we really need a government who needs to stand up for manufacturing and the steel industry.” 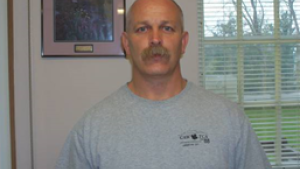 Age: 54
Plant: CAMI Assembly Plant, Ingersoll, Ont.
Background: Tree is member of Unifor Local 88 and has worked at the CAMI Assembly Plant near London, Ont. for more than 28 years. The plant is seeing 600 jobs cut as production of the GMC Terrain moves to Mexico. The plant now only produces the Chevrolet Equinox.

“I think [Canada] should be more transparent going forward. Hopefully [the government] consults the stakeholders – Unifor and other big unions that represent pulp and paper and other industries, so they can get their take and their concerns on NAFTA when they sit down and talk with the U.S. delegation and the Mexican delegation. We need everybody’s input to come to a consensus that’s going to be beneficial to everybody. We don’t have a problem with trade. It just has to be fair. We understand that we can’t lock our door and do business in our own little town.” 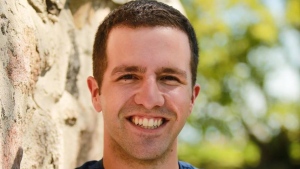 Age: 26
Farm: Enniskillen Jerseys, Enniskillen, Ont.
Background: Sargent works on his 300-acre family farm in a small town in Ontario. They milk 60 cows, which is slightly below Canada’s average heard size of 70.

“We are definitely very aware of [Trump’s concerns about Canadian dairy] and are watching it very closely. The dairy industry wasn’t specifically listed in the objectives the U.S. government put out a couple of weeks ago. But we do know that there’s going to be some pressure, and we understand that.”

“The primary reason why the U.S. wants access to Canada — especially now —  is because they have a huge surplus of milk. They see us as a way to offload that, instead of getting their production under control. There is already almost a 500 million-trade surplus in favour of the U.S. for milk being imported into Canada…so I guess our concern would be that they’re going to increase that more than they already have. It’s very hypocritical – we’re not allowed to send as much to them. That’s pretty frustrating from our perspective.

“There’s a good reason why the Trudeau government supports supply management. We’re having massive growth in our sector right now…and that’s all because our system is working.”

Interviews have been edited and condensed for the sake of brevity