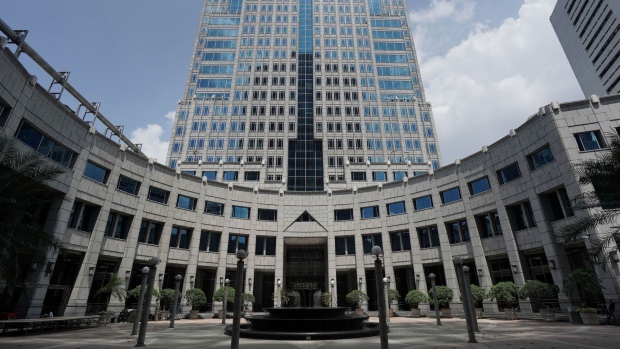 A draft omnibus law that will overhaul a raft of financial-sector regulations, including the central bank’s charter, is on parliament’s legislative schedule for this year, Finance Minister Sri Mulyani Indrawati said Wednesday during a virtual forum hosted by Fitch Ratings Inc. that was attended by roughly 900 participants.

While she didn’t provide details of the bill, she emphasized that the government considered Bank Indonesia’s independence key to credible economic policy.

“The president and myself have repeatedly mentioned we will provide independence to Bank Indonesia,” Indrawati said, referring to Indonesian leader Joko Widodo. “That will be secure and that will not be affected.”

A draft of the bill presented earlier this month would introduce significant changes to the central bank, including expanding its responsibilities, creating a supervisory body to oversee its decisions and allowing direct buying of government bonds during times of crisis. It recalls a similar bill tabled last year that was met with market pushback over fears it weakened Bank Indonesia’s autonomy.

Investors will be watching closely as governments in some parts of the world appear to encroach on central bank territory, attempting to make permanent the extraordinary monetary policy support provided during the pandemic. New Zealand and South Korea have been pushing their central banks to expand their mandates, while Turkey ousted its monetary policy chief over disagreements on the interest rate.

Indrawati sought to strike a middle ground, telling the forum that there was a need to “recalibrate” the relationship among the Finance Ministry, central bank, banking regulator and state deposit insurer to improve “safety nets” for the financial sector.

“BI will have their own role,” she said. “But they will also have to define their role together with the government to try to lift the economy during this extraordinary time, without sacrificing their position, as well as their independence and professionalism.”

The bill’s broader objective is to refresh regulations from the 1970s and 1980s that aren’t equipped to handle disruptive developments like fintech, the finance chief said. The review is “desperately needed and long overdue,” especially as the pandemic exposes weaknesses in Southeast Asia’s largest economy.

“Indonesia never wastes a crisis,” she said. “We use that as a trigger to introduce structural reform.”