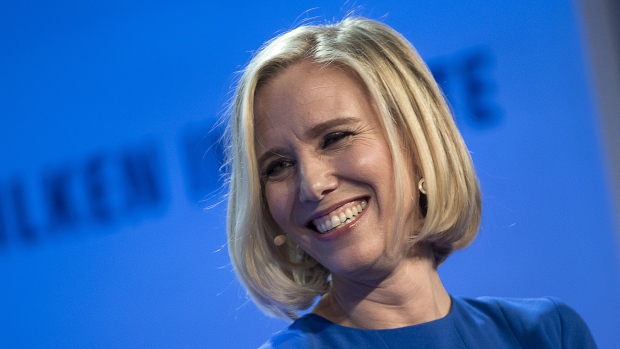 Levine is replacing Dan Rose, who last month said he would be leaving early next year to spend more time with his family. Before she was named operating chief of mobile photo-sharing app Instagram in 2015, Levine was Facebook’s VP of global public policy, and previously worked in the Obama administration.

During Levine’s tenure at Instagram, the app skyrocketed in popularity and has become a digital-ad powerhouse. It reached 1 billion monthly active users in June, and revenue from the unit could exceed US$10 billion by mid-2019, according to estimates from Bloomberg Intelligence. The division is run by founder and Chief Executive Officer Kevin Systrom, who sold Instagram to Menlo Park, California-based Facebook in 2012.

"I’m grateful for the impact she has had on our product, our business and our community," Systrom said in a statement. "I know she’ll do an outstanding job leading Facebook’s partnerships team."