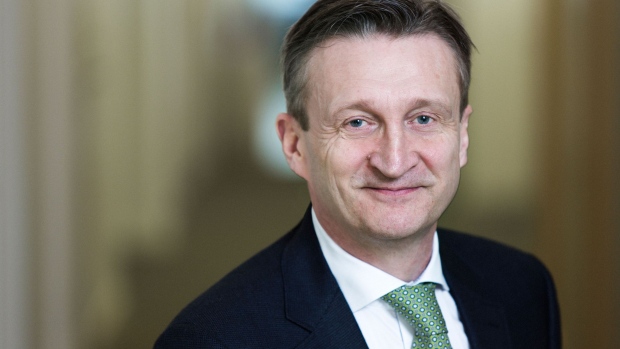 The board came to an agreement with Ericson, who will leave the company after four years in the top position, the company said in a statement. Engdahl, who is currently chief financial officer, will take on the CEO role with immediate effect.

Chairman Per E. Larsson said the company, which became one of Europe’s largest debt collectors after a 2017 merger with Norwegian rival Lindorff AB, is working on a “next-phase transformation program” that will be announced at a capital markets day in November.

“In order to carry out this program we have identified the need for a new type of leadership and, hence, the board considers this to be the natural point in time for Intrum to take this step,” Larsson said.

Intrum also announced preliminary third-quarter results that were stronger than expected by analysts. Adjusted earnings before interest and taxes rose 25% from the previous quarter to 1.69 billion Swedish kronor ($191 million). Analysts surveyed by Bloomberg on average expected adjusted Ebit of 1.26 billion. Intrum’s final report for the third quarter will be published Oct. 23.