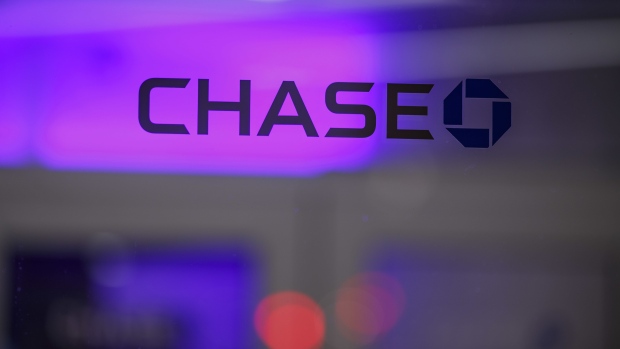 “You’re not going to impose your will on Louisiana from your corporate board room,” Schroder, a Republican, said in an interview.

Schroder said his team has been working with representatives from JPMorgan to get clarification on the company’s gun policies after Chief Executive Officer Jamie Dimon told a Congressional committee earlier this year that his bank won’t finance companies that make military-style weapons for consumers.

The scrutiny comes as the largest U.S. bank is facing a hit to its public finance business in neighboring Texas because of a law that seeks to punish Wall Street banks for wading into social issues. In September, a law went into effect there that bars state and local governments from hiring banks that moved to curtail ties to the firearms industry in the wake of mass shootings.

In 2019, Louisiana began asking banks whether they have policies that infringe on citizens’ rights to bear arms as part of their application to underwrite bond deals. At the time, JPMorgan said it didn’t.

Earlier this month, Louisiana Attorney General Jeff Landry has also asked Dimon to clarify the company’s policies. The bank has said the legal risk of the legislation in Texas has prevented it from bidding on most business with governments there as a result.

Schroder last week tabled consideration of a $700 million Louisiana bond sale set to be underwritten by JPMorgan to refinance gasoline- and fuels-tax debt. Schroder said his team was working with JPMorgan to determine what the bank’s gun policies are and whether Dimon’s comments were “off the cuff” or an exact policy.

Schroder said that if his team finds that JPMorgan has a policy that infringes on residents’ Second Amendment rights, he would hope the bank would reverse that policy rather than lose the state’s bond business.

The bank said in an Oct. 19 dated letter to Landry that Dimon’s comments were an accurate statement of the bank’s “risk-based position” on financing the manufacture of a narrow class of weapons.

“We have no policies, written or unwritten, that concern a choice by our customers to keep and bear arms,” Donald Wilbon, a managing director at JPMorgan, said in the letter. The letter was provided to Bloomberg News by the state attorney general’s office.

Louisiana no longer hires Citigroup Inc. to underwrite state bond deals due to its policies around guns, Schroder said. He said Citigroup can still bid on bond sales sold via auction, known as competitive sales. But he said he favors doing negotiated sales -- where the state picks banks in advance -- as a result of the gun policy issue.

Louisiana lawmakers earlier this year passed legislation similar to that in Texas, though Governor John Bel Edwards, a Democrat, vetoed it in July.  Schroder said it’s likely legislators will try again. He said he would support the bill.