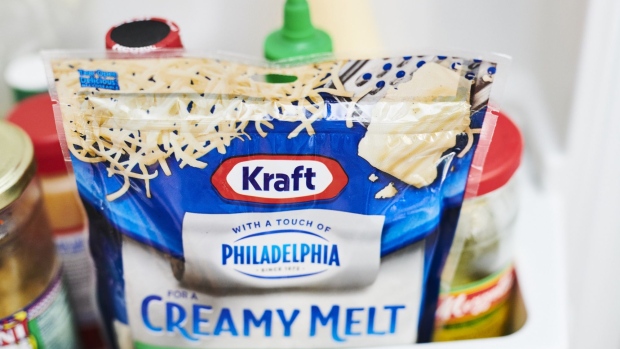 Kraft Heinz Co. is returning to its tried-and-true cost-cutting strategy as the packaged-food giant looks to beef up its long-term financial position.

The company will target US$2 billion in savings over the next five years by focusing on procurement, manufacturing and logistics, according to a presentation released ahead of its investor day.

“We are committed to returning Kraft Heinz to consistent growth on both the top and bottom lines,” Chief Financial Officer Paulo Basilio said in a statement.

A renewed focus on cost-cutting reads like a return to normal operating procedure for Kraft Heinz, which was created in a 2015 merger orchestrated by Warren Buffett and 3G Capital. Traditionally, 3G’s managers were known more for cost-cutting than nurturing brands, and after merging H.J. Heinz and Kraft Foods, the then-CEO slashed nearly $2 billion in expenses at the combined company.

When cost-cutting slowed, the spotlight turned to the company’s struggle to grow sales with a portfolio of food brands that was largely considered out-of-step with modern tastes. However, the pandemic reignited consumer interest in comfort staples like Oscar Mayer lunch meats and Kraft macaroni and cheese, giving it a boost during lockdowns.

Kraft shares rose as much as 4.9 per cent in early morning trading before paring some of the gains.