The tradition on Berman’s Call has been for me to use my last show of the year to forecast what I expect for the coming year and to address any mea culpa for bad calls in 2018. For the most part, my calls were pretty good:

1. Expect a five-to-10-per-cent correction in U.S. markets post tax cuts, and no recession

I was somewhat wrong here because we had two distinct five-to-10-per-cent corrections. But the "sell the news" defensive tone was on the money. However, the rally in January was much more intense than I expected. In fact, there is nowhere (so far) that has a positive return in equity markets. Bonds are down in price, but up ever so slightly when including the yield. 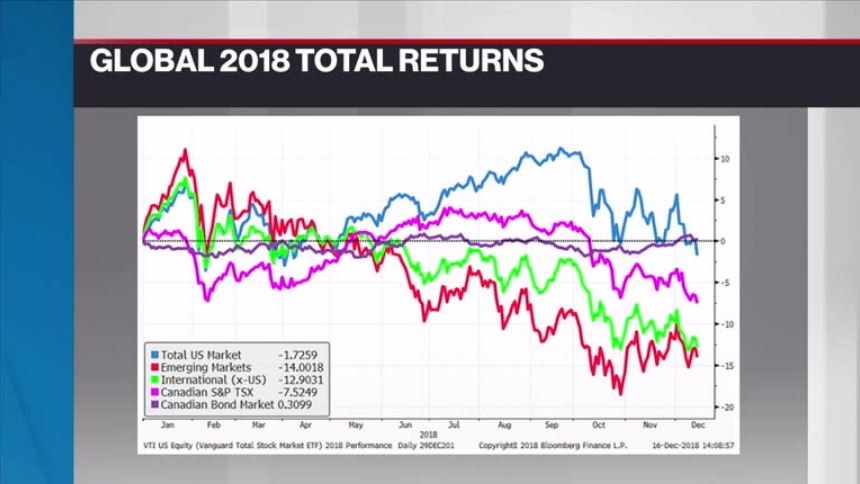 2. Bitcoin, and cryptos generally, are in a bubble — and it will end badly

Nailed it! Last year’s forecast was on December 18, when bitcoin reached its peak. I’ve been calling it a fraud since the beginning. I maintain my view that these are all worth closer to zero and it’s the biggest Ponzi scheme the world has ever seen. There is still 90 per cent more downside from here. 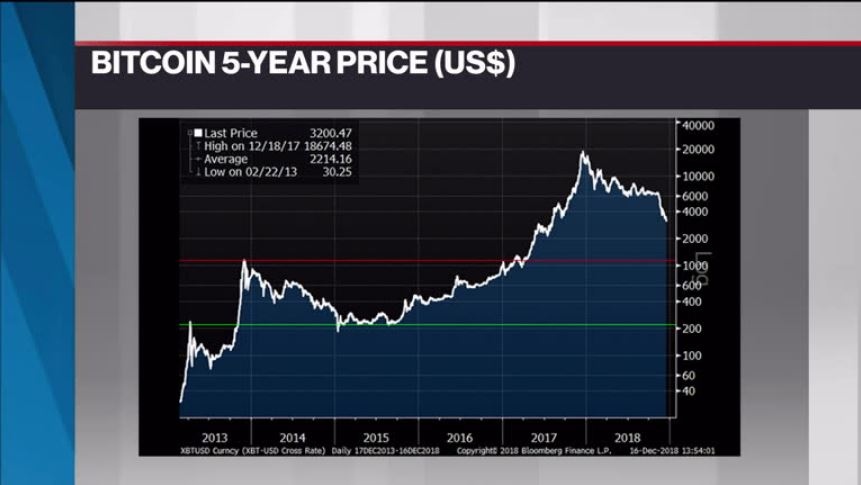 I was correct here. The weight of NAFTA uncertainties and pipeline issues, as well as a peak in real estate, were all contributing factors to the negative TSX returns.

4. The Canadian dollar will average closer to 75 cents US than 80 cents US given trade and energy calls

We were basically right here, too, though we did say in October that once NAFTA was resolved we would rally back towards 80 cents US before heading toward 70 cents US or lower in the next recession — which hasn't yet happened — with energy prices collapsing. 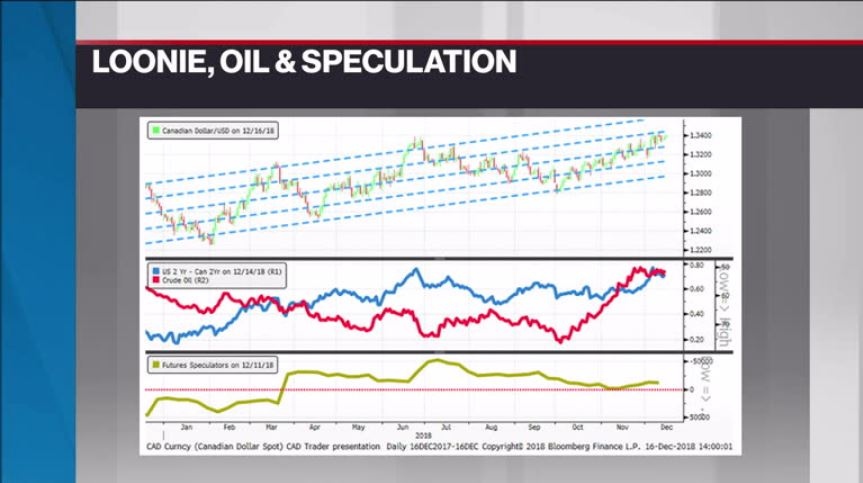 We overall took a very defensive approach to markets and bought the dips in February and March, most recently. As we look to 2019, we see global recession risks at the highest level we have seen since 2007, when Berman’s Call started. However, the recession will probably not hit Main Street until 2020. The volatile markets should continue with a bottom in 2020. We expect this bear market will be worse than average. Historically, the average of all recession-induced bear markets has been 29 per cent for U.S. large caps. This one will likely be closer to 40 per cent.

History tells us that low volatility, value, high-quality (balance sheets) and covered call ETF portfolios will weather the storm better than other styles. BMO and iShares have lots of options to choose from with these investment styles. I will have more of these types of ETFs in my portfolios in 2019 until we see signs that the recession is hitting Main Street and U.S. equity markets have had at least the average peak-to-trough decline of 29 per cent. The key trigger for me will be a weekly close below the 2563 intraday low for the S&P 500 in 2018.

Wishing all BNN Bloomberg viewers a happy and healthy 2019.