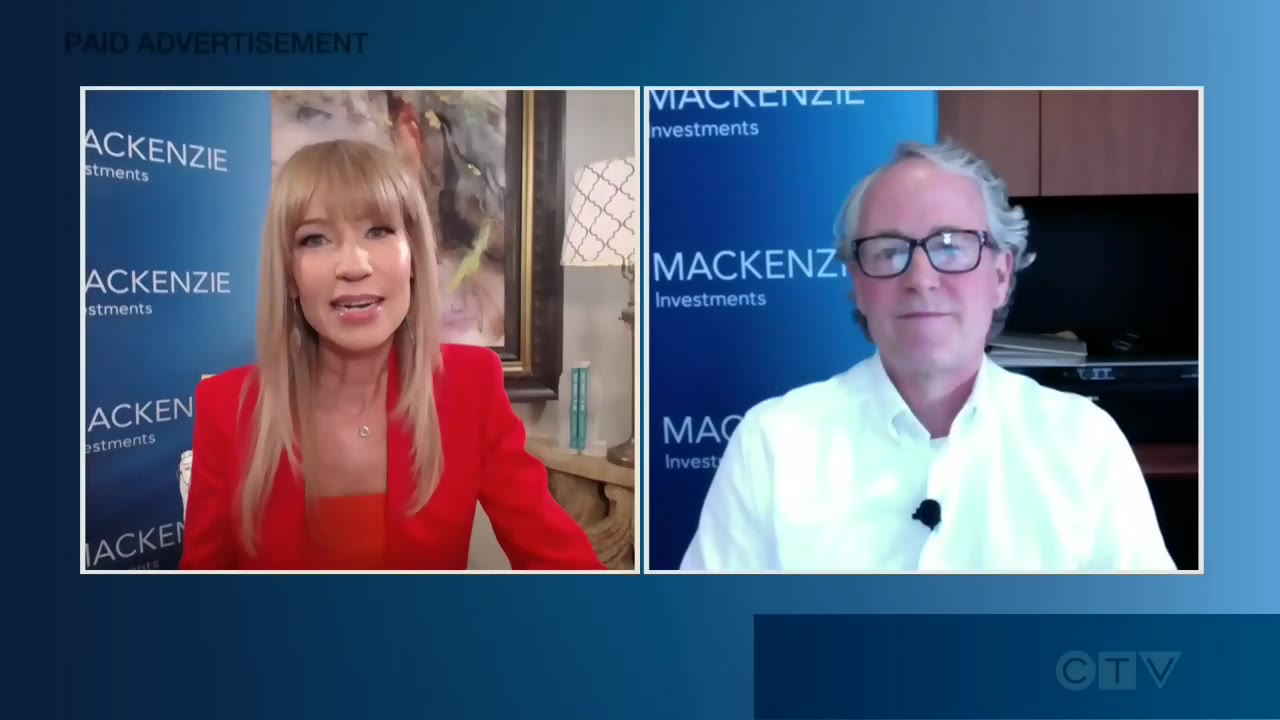 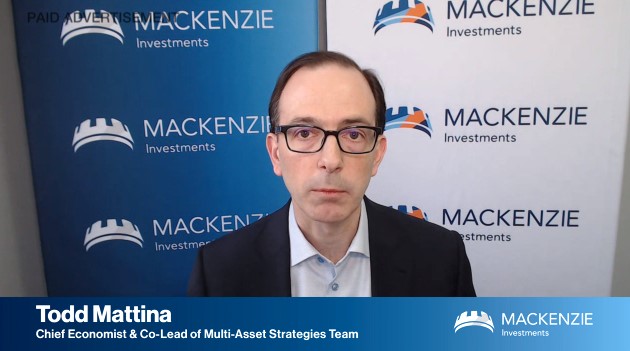 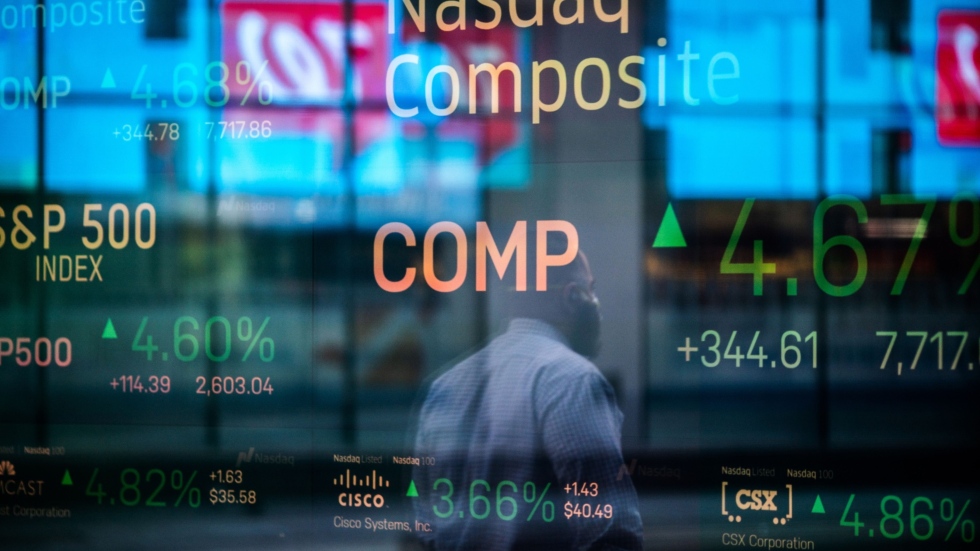 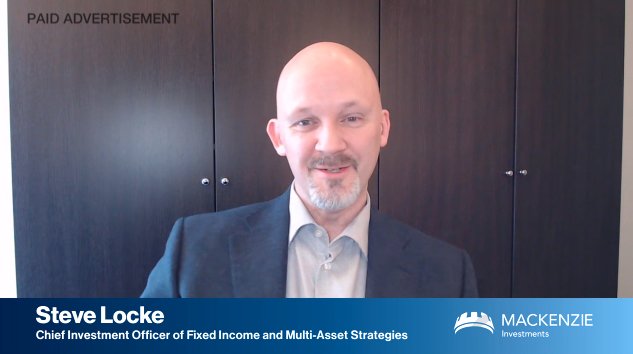 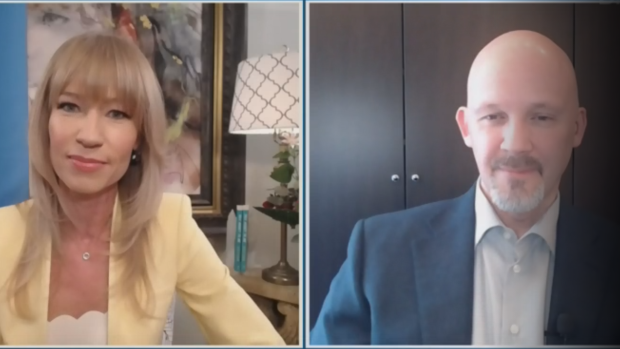 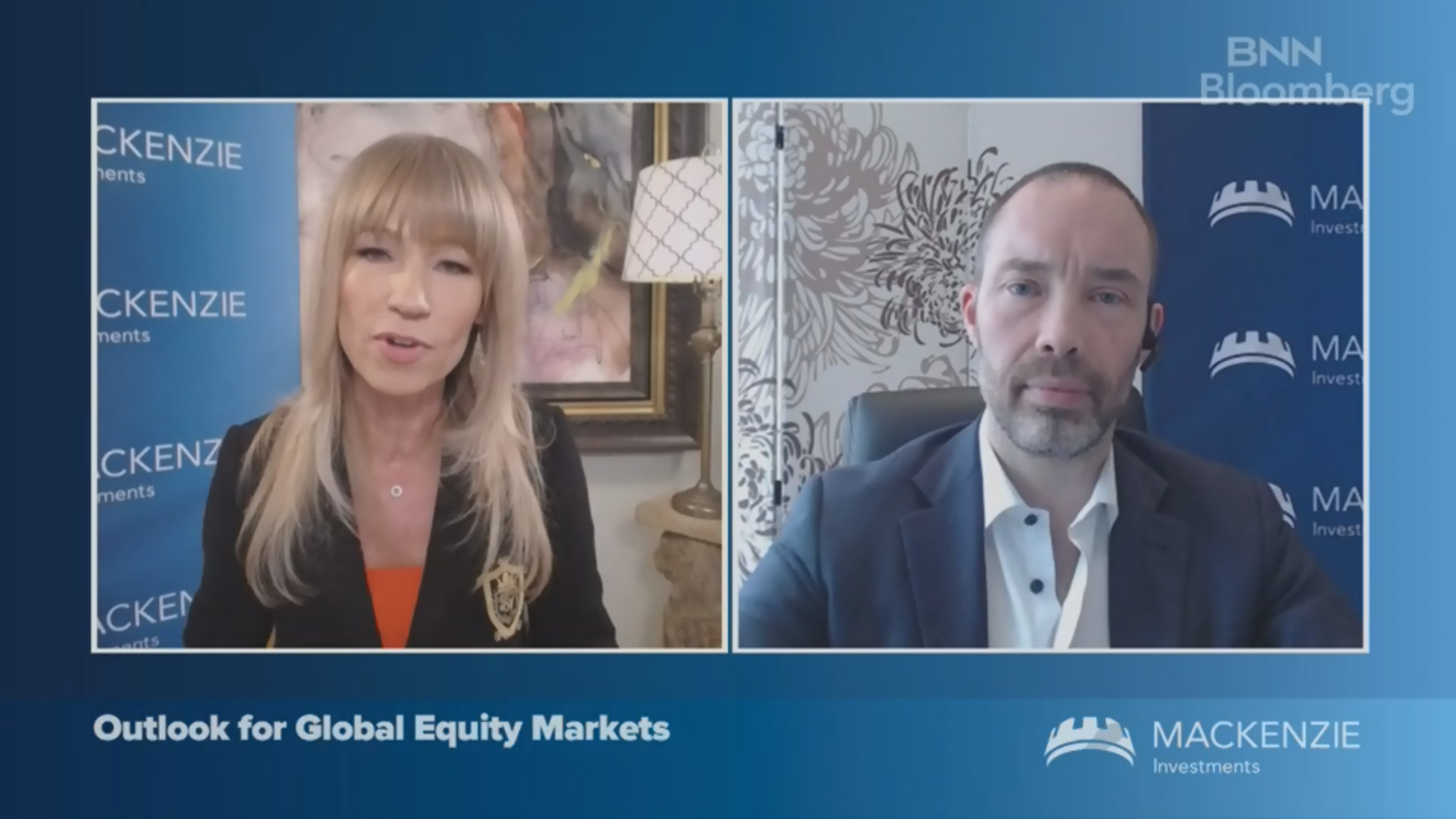 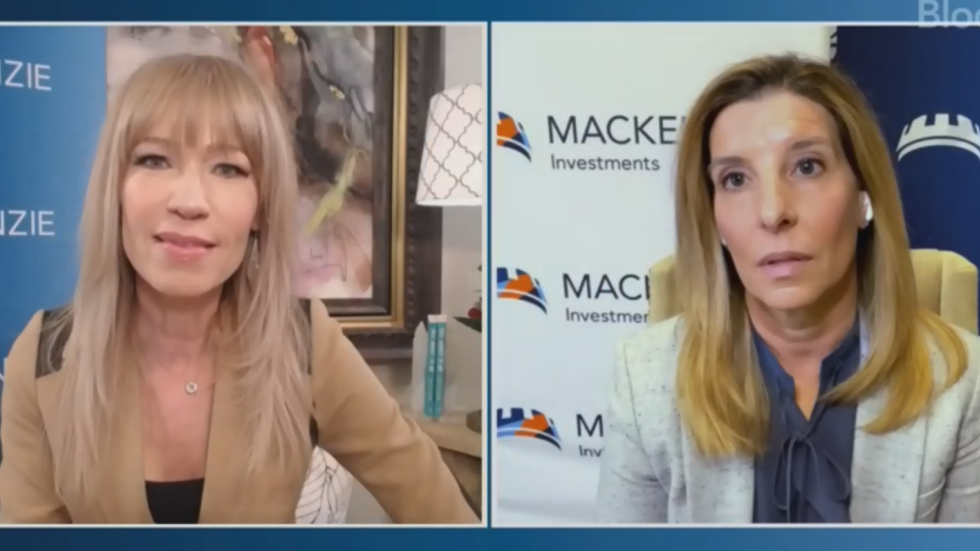 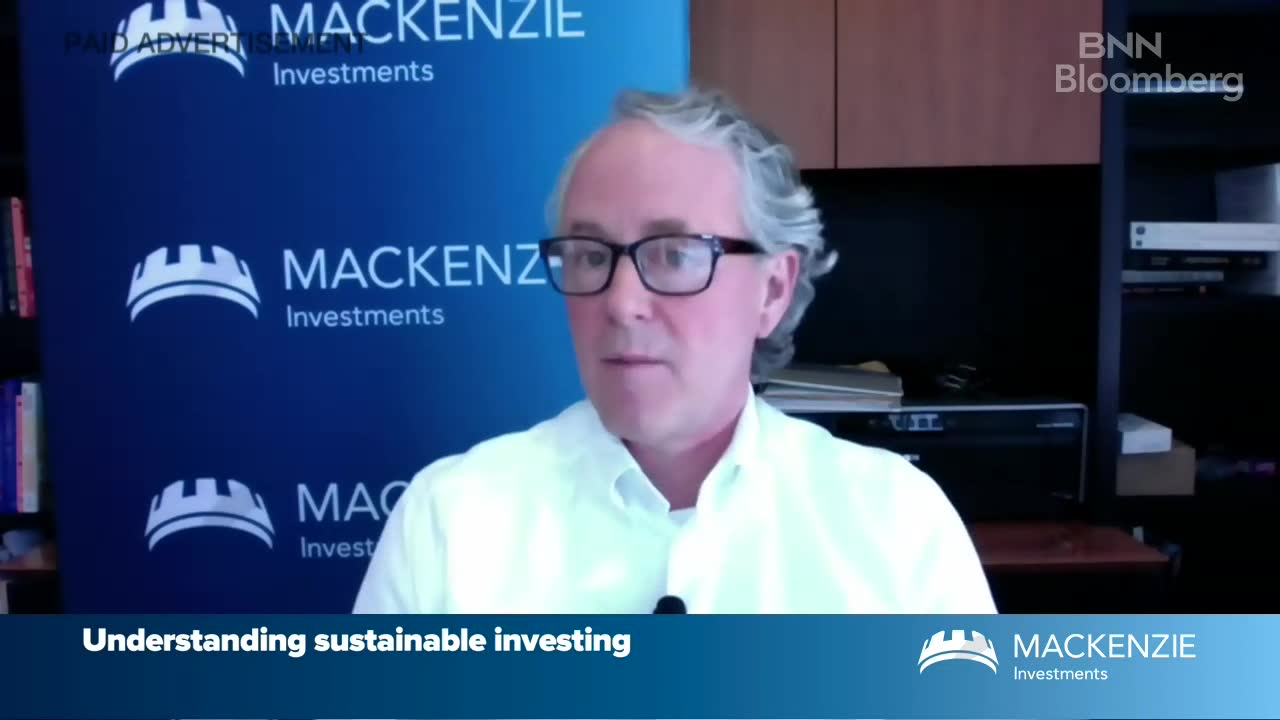 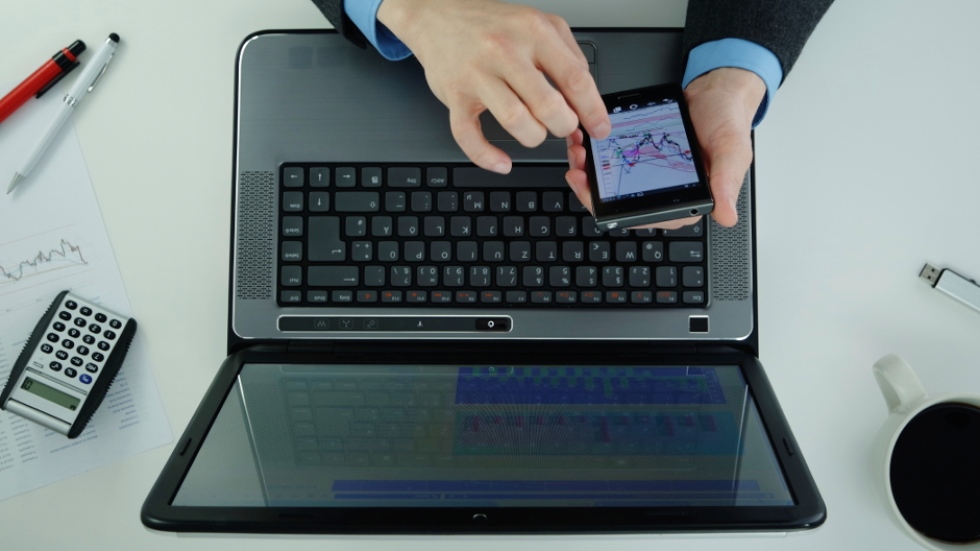 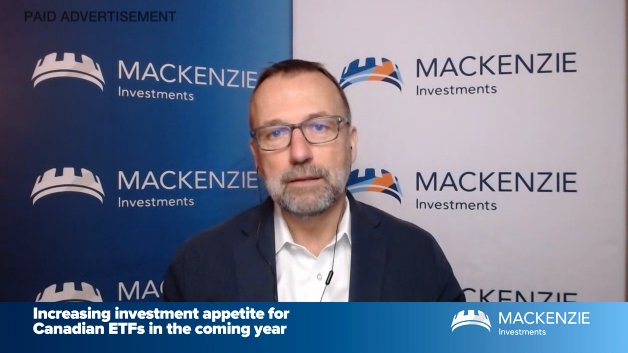 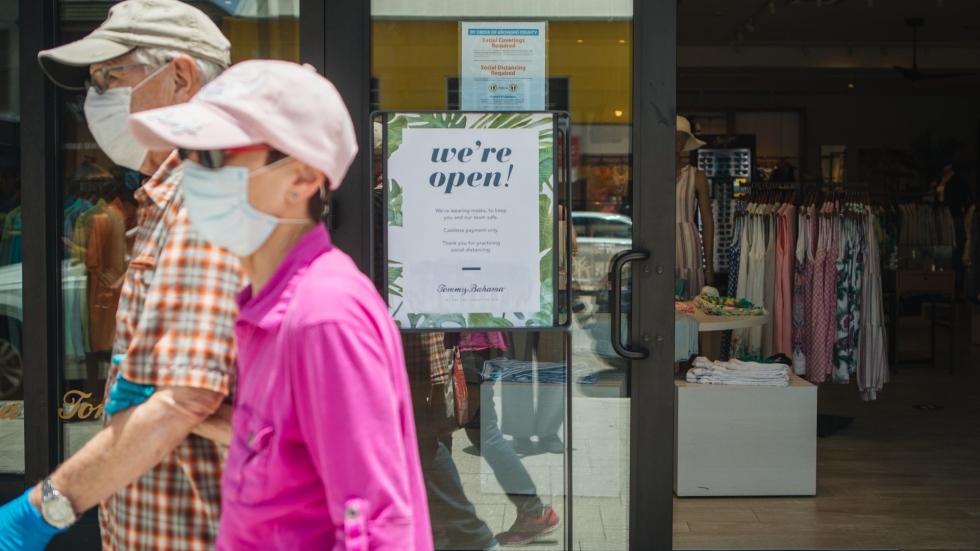 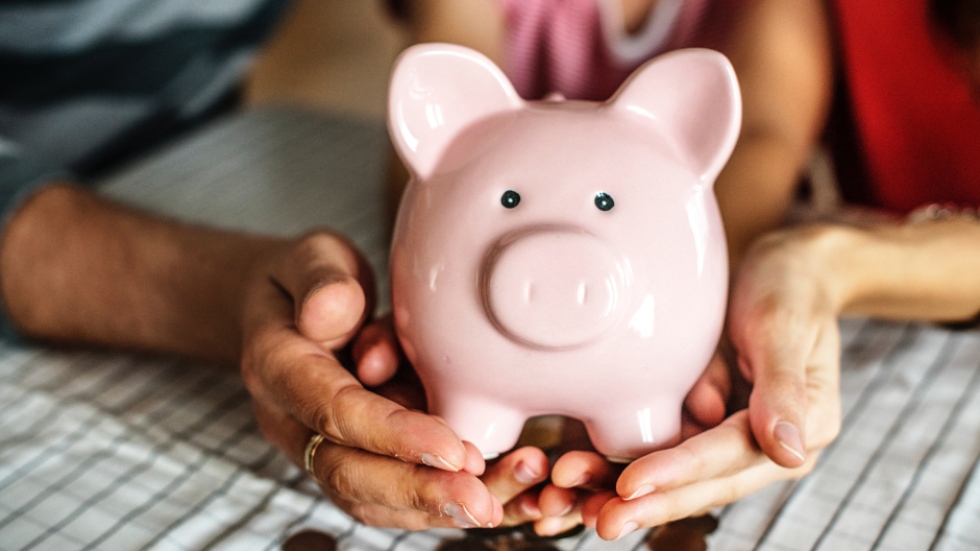 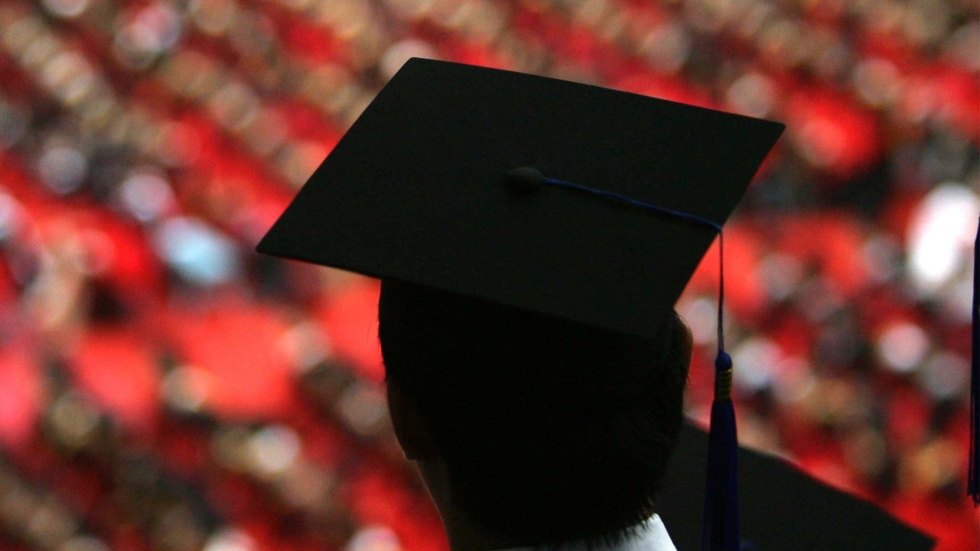 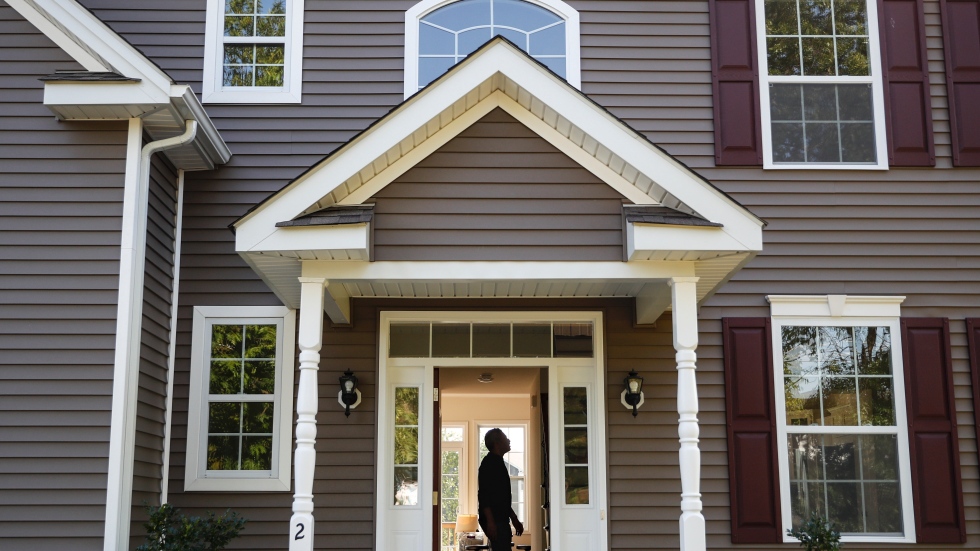 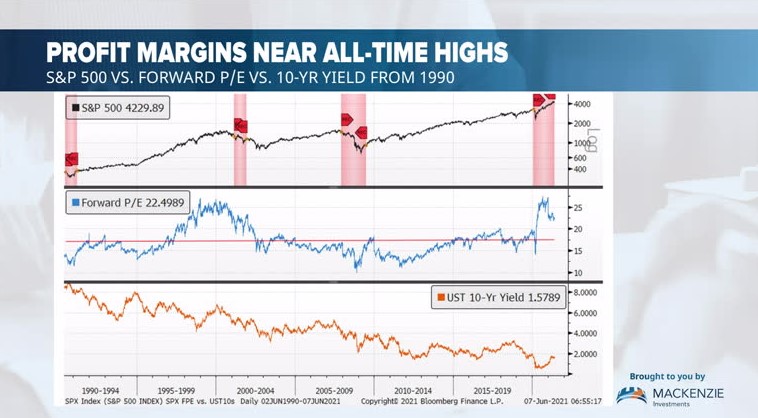 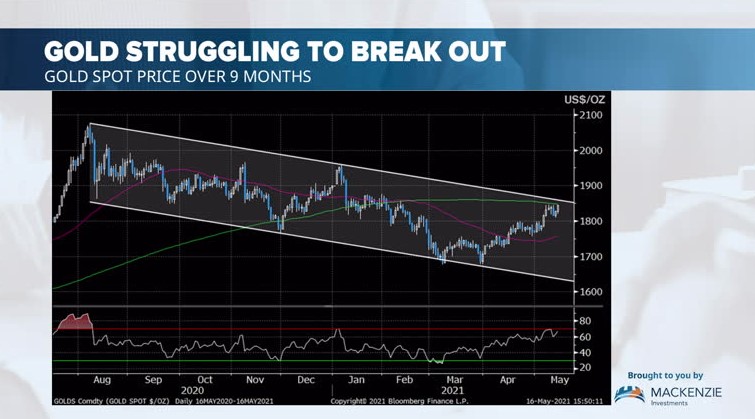 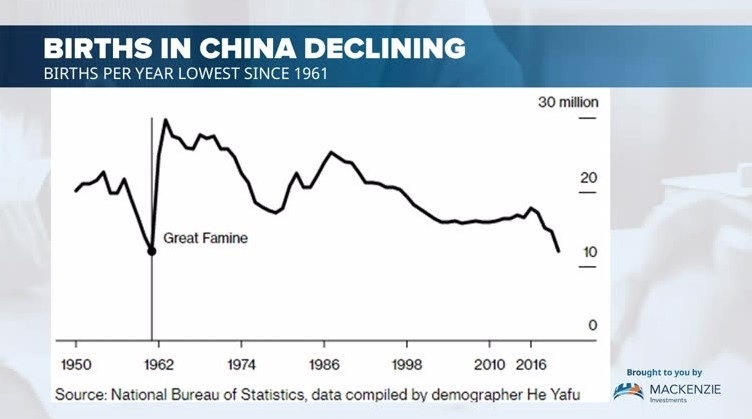 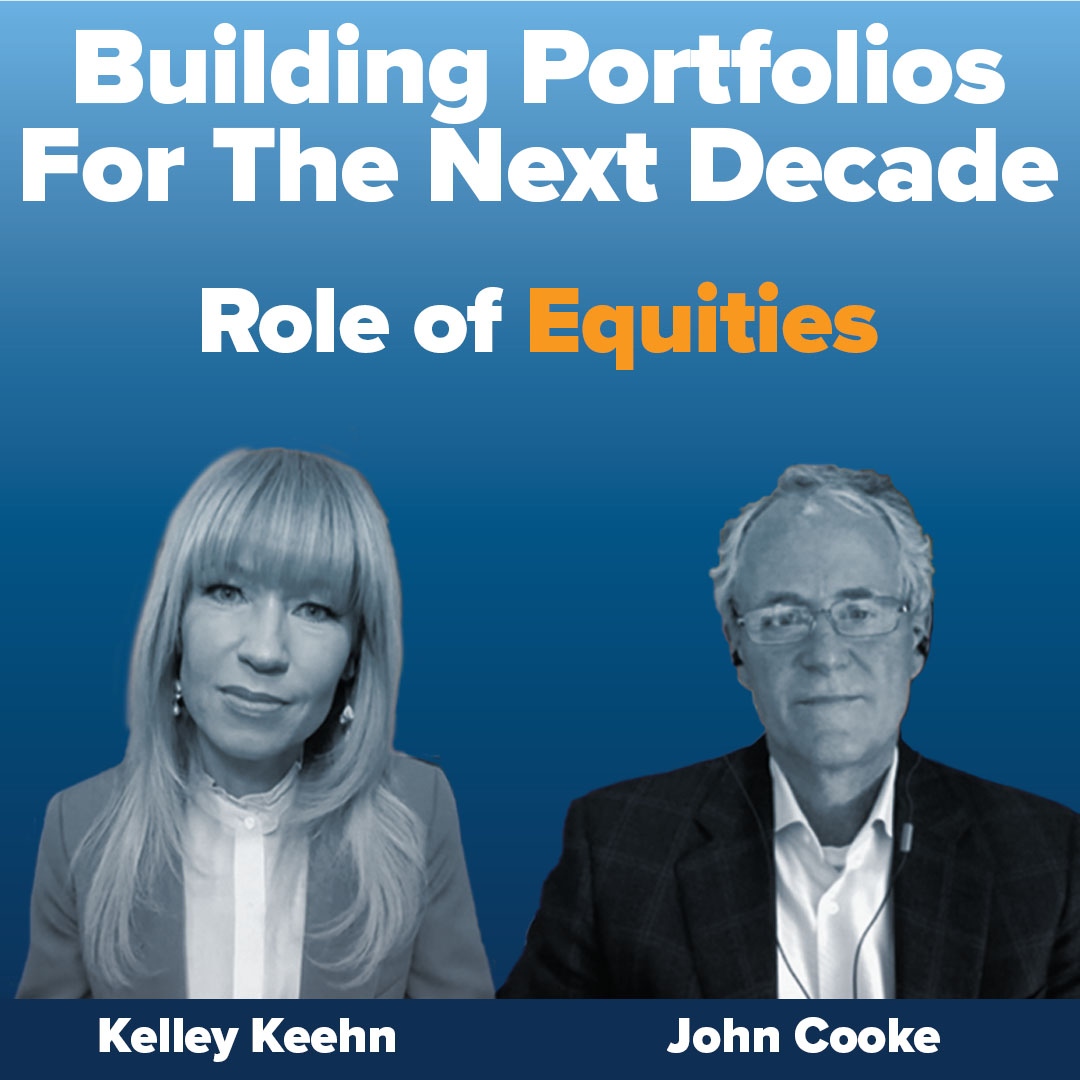 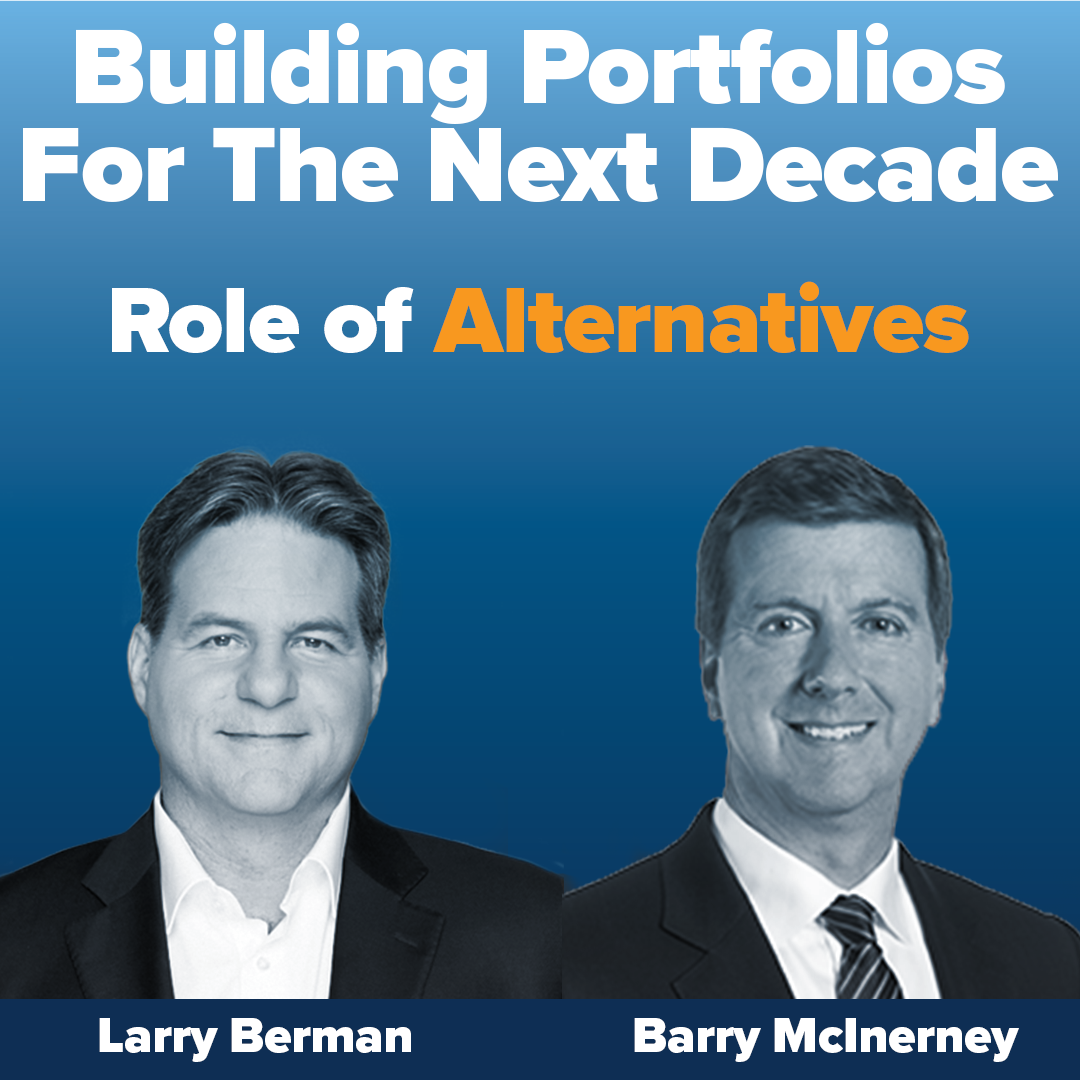 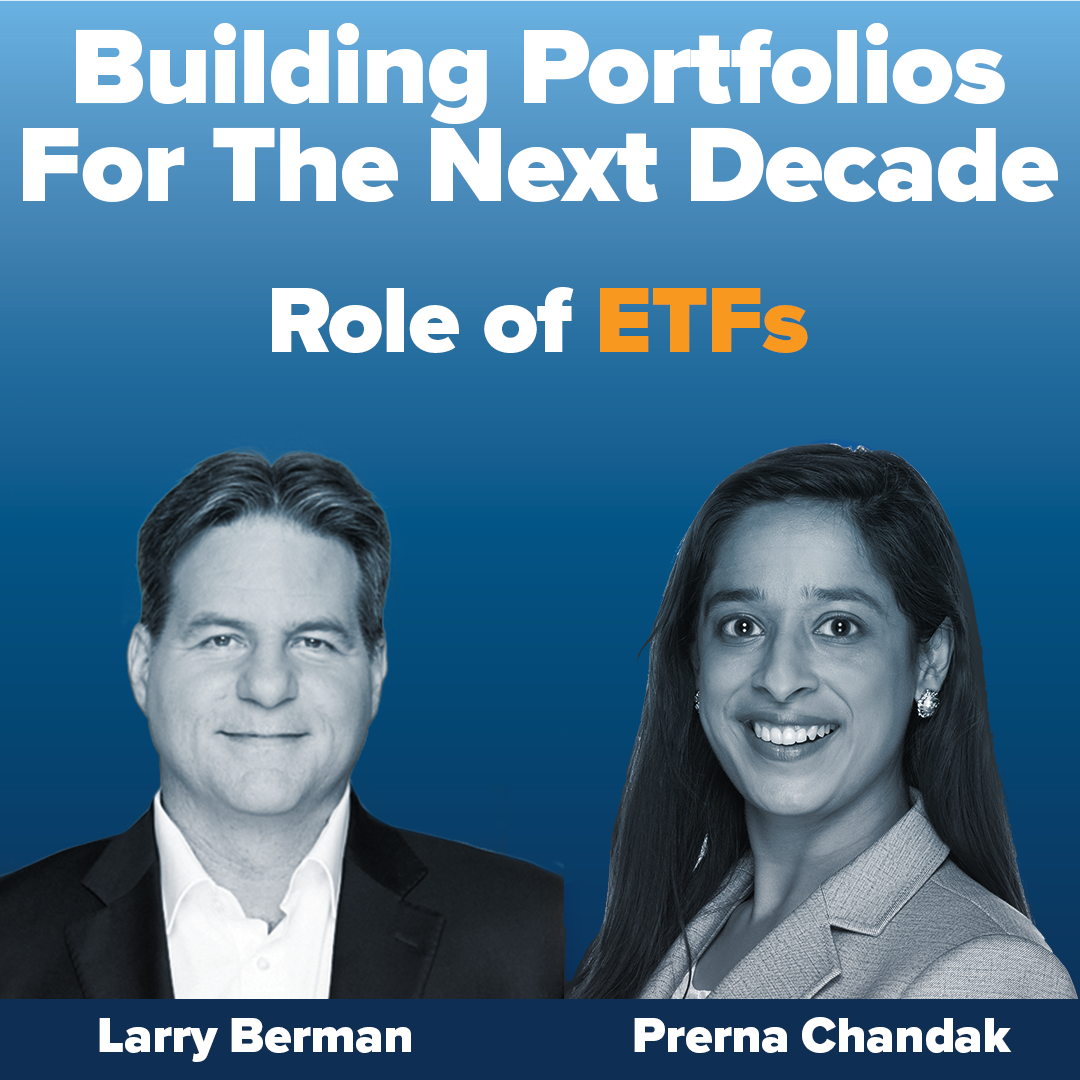 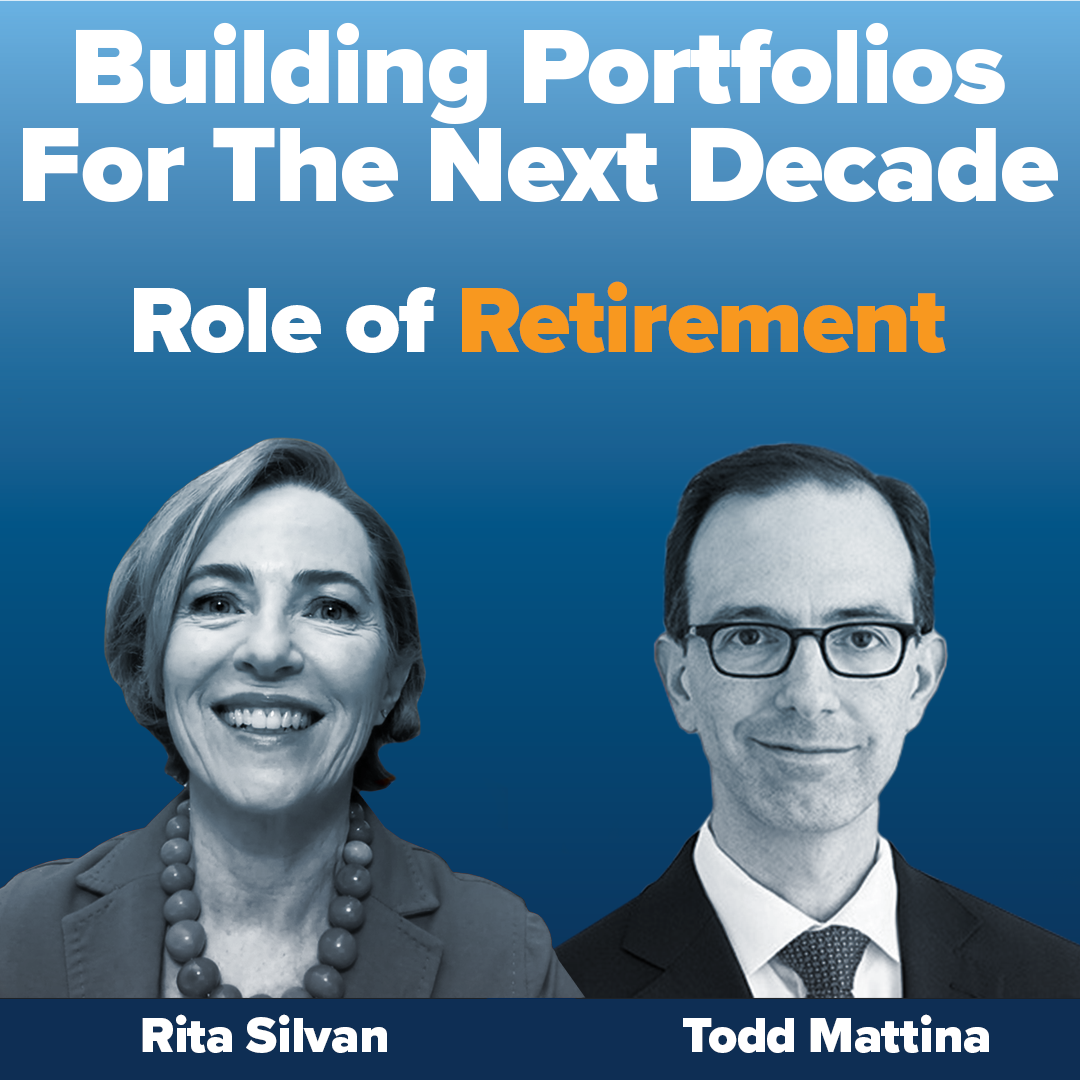 As a thoughtful libertarian from the Austrian school of economics I believe government participation in the economy should be minimal; limited to creating an equal playing field for all (not equal outcome) and help set the rules for the pursuit of happiness.

I believe the GDP-focused economic model is broken and the world will migrate to a well-being measure of success. Societal success must be more than the level of the Standard and Poor’s Index. The level of the stock market, as it turns out, is not a good barometer for how well we are doing. When six companies (The FAANG stocks and Microsoft) account for 17 per cent of the U.S. stock market and almost 10 per cent globally, this is the poster child for inequality. I believe the level of inequality tells us the economic model we created is not working well.

But it’s not working. It has not fixed the problems, it’s just kicked them down the road.

COVID-19 just happens to be the recent catalyst. It’s not the problem. We have made it that way. And while I’m a capitalist and have lived the dream of starting out in a broken home dealing with abuse and mental health issues to be a voice in Canada and a successful business owner, I see the system we’ve built has significant problems. You can read a bit more of my story here.

The Organization for Economic Co-operation and Development has created a better way to track how well society is doing called the better life index. It includes 11 factors that go far beyond the nation’s economic output. From housing affordability (how much of disposable income do you spend on putting a roof over your head), to the environment (air pollution, water quality), to healthcare (mental health, life expectancy), to, of course, jobs and income levels (this includes wealth and disposable incomes). It’s a far more wholistic approach than the level of the market.

I have to ask the question, if central banks’ mandates went beyond employment and price stability, would quantitative easing (QE) exist? What would moral hazard be if the goal post was different? Think about that for a minute.

I’ve been concerned that governments will take the easy way out and simply print money (debt monetization) to attempt to solve the problems. So buy gold… but know that this will not work either.

We need to take a holistic view of society and make well-being the focus. This should go a lot further in making society great again. 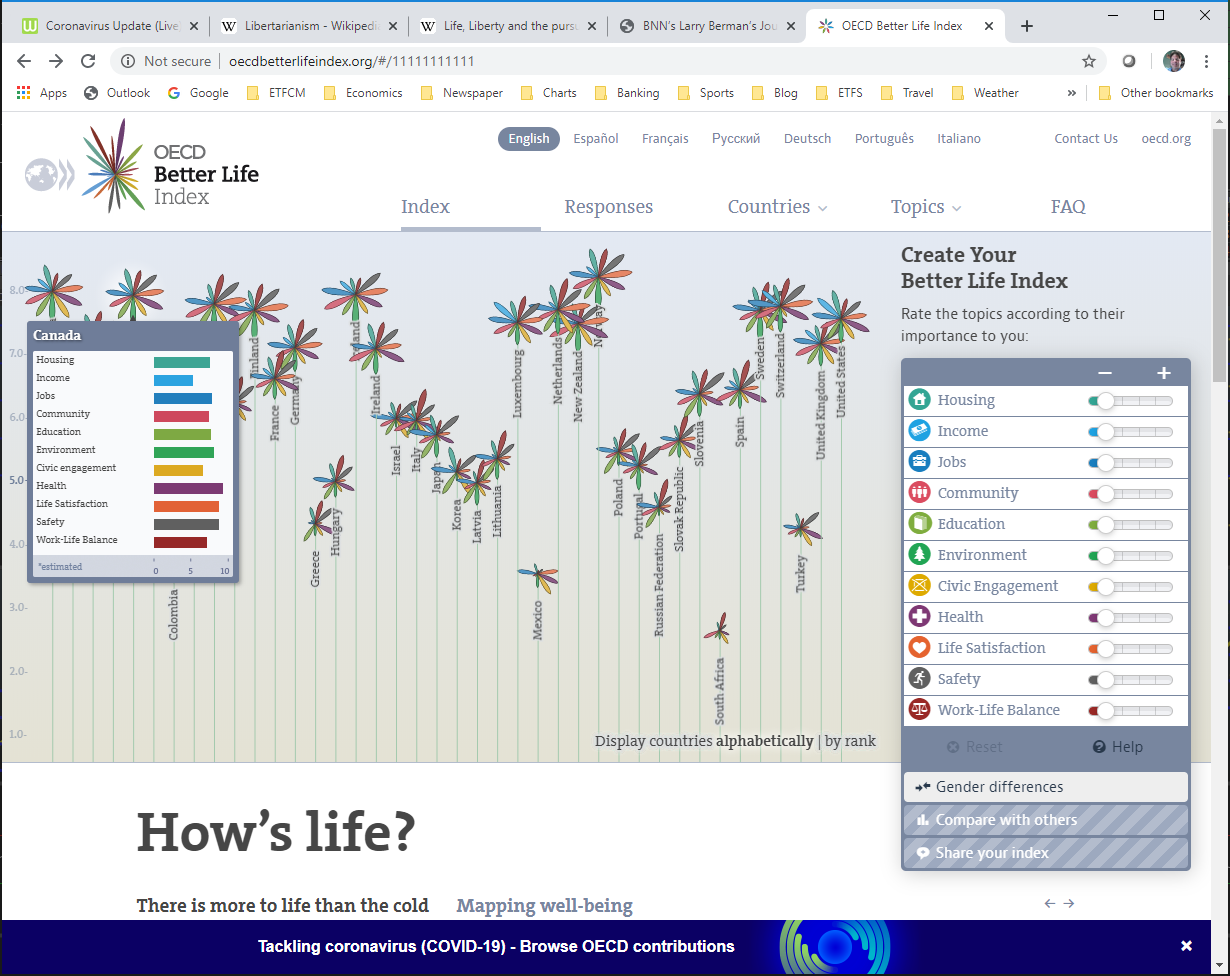 We all know that QE lifts equity prices. But it’s liquidity, not a fix. It troubles me to no end.

We used to call this check on governments ability to borrow and the impact on interest rates (cost of money) as the Bond Vigilantes. This has been replaced by the moral hazard of saving our butts for making bad leveraged bets on credit and stocks. 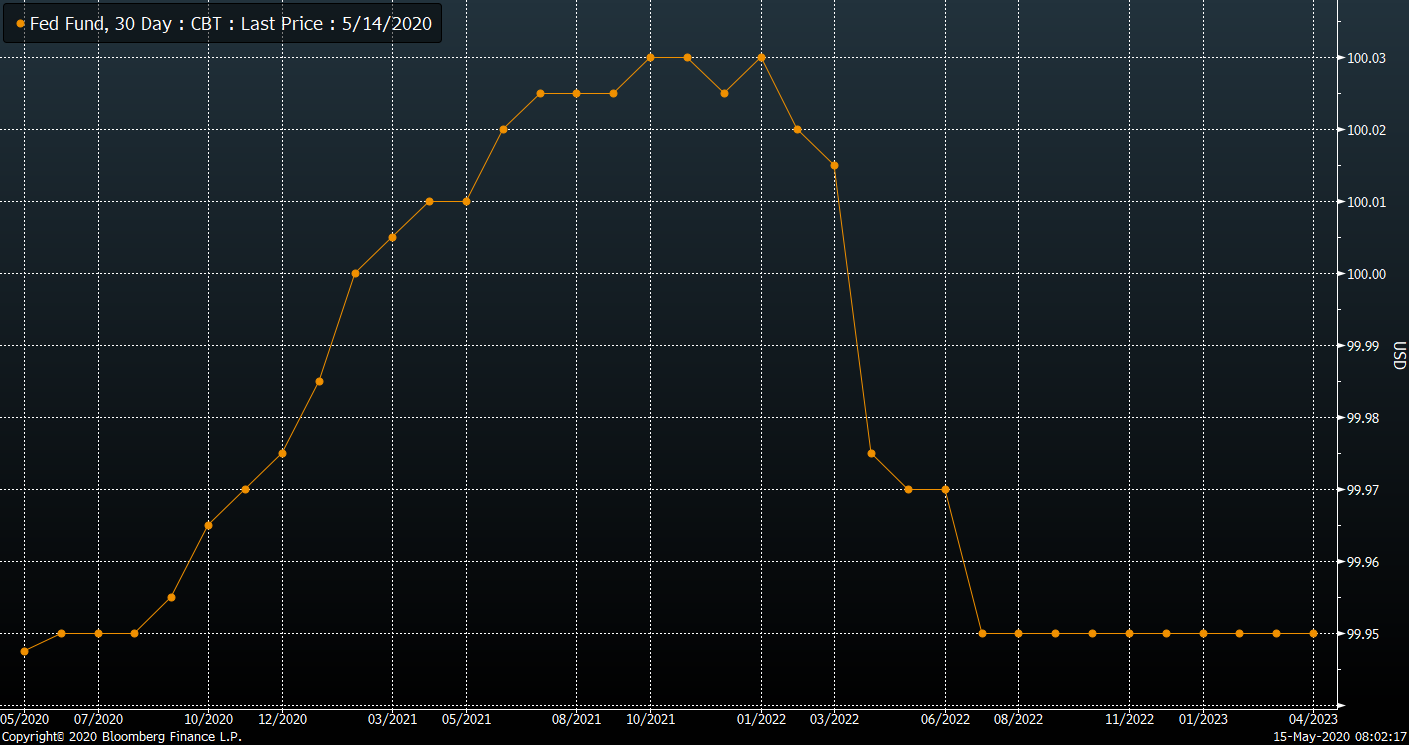 The Fed is a liquidity provider not a solvency fixer. In late March and April, the Fed balance sheet increased US$500 billion a week. Today that’s about US$35 billion a week (including US$305 million of bond ETFs this week). At the same time, Treasury issuance is exploding, sucking liquidity out of the system, almost as fast as it rushed in. The Fed will likely ramp that up with the S&P 500 near 2200 again, increasing their moral hazard … I mean … improving financial conditions.

The 2019 deficit was about US$1 trillion, compared to a US$775 billion deficit in April alone, with another US$3.5 trillion deficit on the way for fiscal 2020. Looking forward, Treasury sales will overpower QE, this makes the risk-reward at 2900 (SPX) perilous, especially with the Fed tapering QE. QE or lack thereof, is now the moral hazard. Without it, the market is in trouble, with it, the market is overvalued. We are stuck.

Druckenmiller says 1600 small businesses a week go under in good times, that's healthy, creative destruction. Now we have capital flowing to a lot of the wrong places, which is central planning gone wrong. We will create many zombie companies kept alive by easy money.

He sees a 1940-50s style financial repression, YYC (yield curve control) or QE. If they do manage to keep long end yields pegged, it will likely crowd out the private sector corporate bond sales and cause a massive credit bubble bust into deflation. All these actions have intended and unintended consequences, but none of them fix the core issues with the system.

Every cycle needs a cleansing. What does work is the bankruptcy process. The economic fallout will play out eventually, the more moral hazard will eventually and inevitably be harder.

Examining the facts of easy policy over the years we see it is simple to get in, and nearly impossible to get out increasing the moral hazard risks. The Fed kept rates at zero for seven years and could not normalize. The equity markets stalled in the fourth quarter of 2018 and the Fed cut rates in 2019, goosing the stock market.

After expanding above US$4 trillion at the peak of the market in 2017, the Fed's balance sheet never got back below US$3.7 trillion and now it’s US$6.9 trillion and exploding higher. It could be more than 50 per cent of GDP by the year’s end. The ECB has had negative rates since 2014, the Swiss National Bank since 2015 and the Bank of Japan since 2016. The Bank of England, beginning in 2007, cut rates from 5.75 per cent to .50 per cent by 2009 and throughout the entire recovery that followed never got it above .75 per cent.

The BoJ's balance sheet is on a never-ending rise higher above and beyond the rate of nominal GDP growth. The ECB never stopped expanding its balance sheet once it started QE and just imagine what will happen to the European bond market if they try to get out of negative rates. We are trapped.

The future is one of modern monetary theory (MMT) and investors need to understand what this means. I think it’s a failure of being able to live within your means. Perhaps, politically, this was inevitable. What kind of moral hazard will this promote? When this alternative system was initially proposed by John Maynard Keynes in the 1940s, the caveat was that the government would not be able to control the largesse. I do not see this as the solution, I see it as more of a Band-Aid. I think we should focus policy choices on increasing well-being and get out of the way on everything else.

MMT's main tenets are that a government that issues its own fiat money:

Where’s Adam Smith when you need him? 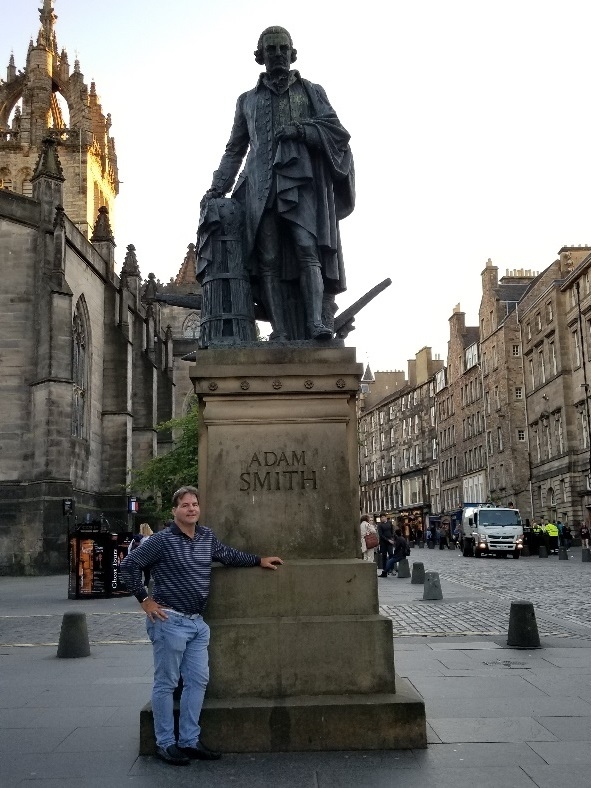