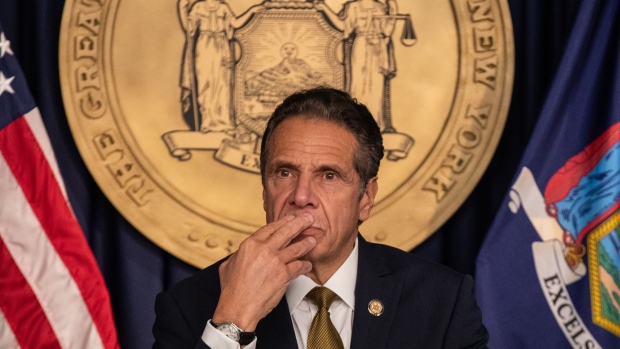 The report on the governor, released Tuesday by Attorney General Letitia James, includes allegations that the governor tapped and then grabbed the buttocks of an employee of a state-affiliated entity while posing for a picture at an event in New York City. Several other instances also took place at his Manhattan office. Cuomo has denied the allegations.

Vance’s office last month charged the Trump Organization and its chief financial officer with engaging in years of tax-related crimes.