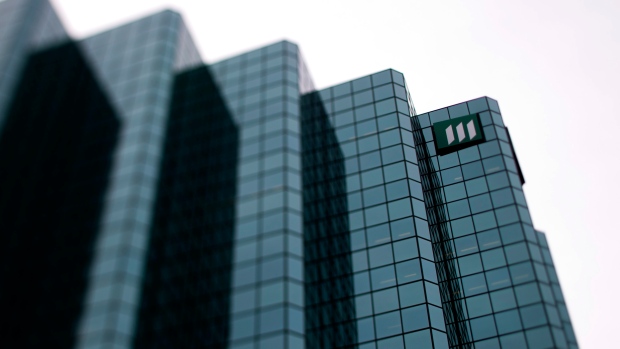 Manulife Financial Corp.’s Asian business -- once the biggest earnings contributor for the Canadian life insurer -- is showing resilience in the face of added challenges in the region.

The COVID-19 pandemic, social unrest in Hong Kong and new rules for corporate-owned life-insurance products in Japan have been working against Manulife’s Asian operations in recent months. Yet Manulife shrugged off those issues in its second quarter, as the Asia division returned to growth after a drop in profit in the previous period. Overall earnings at the Toronto-based company beat analysts’ estimates.

Core earnings rose 7.5 per cent to C$1.56 billion, or 78 Canadian cents a share, beating the 62-cent average estimate of 14 analysts in a Bloomberg survey.