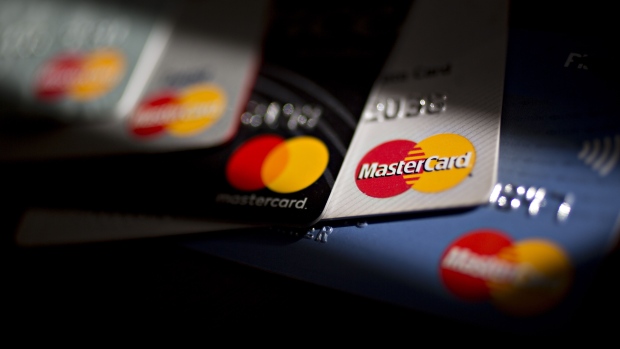 Mastercard Inc. is reviewing ties to MindGeek after a New York Times column accused the parent of the Pornhub.com website of distributing videos depicting child abuse and nonconsensual violence.

“We are investigating the allegations raised in the New York Times and are working with MindGeek’s bank to understand this situation, in addition to the other steps they have already taken,” Mastercard said in a statement. “If the claims are substantiated, we will take immediate action.”

Mastercard and its rival Visa Inc. don’t work directly with retailers. Instead, websites seeking to accept credit and debit cards sign up with a bank known as a merchant acquirer to help them process payments. A spokesperson for Visa didn’t respond to requests for comment.

Mastercard said in its statement that when it identifies illegal activity on its network, it typically asks the merchant acquirer to terminate the relationship unless an effective compliance plan is put in place.

Processing payments for pornography websites has long divided the payments and banking industry, and sex workers have claimed they’ve had their bank accounts shut down after lenders learned of their profession.