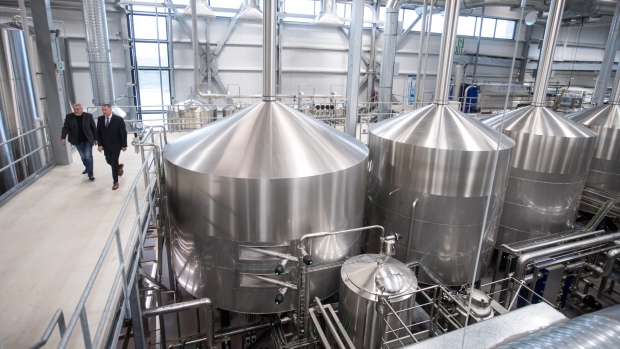 MONTREAL - Molson Coors Beverage Co. will eliminate about 190 temporary and permanent jobs in Quebec by the end of 2021 following its move to a new brewery complex south of Montreal.

The company told employees Tuesday that the more automated facility being built in Longueuil will have new technologies that will improve its efficiency.

Molson says 87 permanent and 101 temporary employees will be affected over the next 20 months.

Teamsters union spokesman Stephane Lacroix says workers are in limbo because several details about the plant's restructuring still have to be clarified.

He says the union represents about 500 workers at the Montreal brewery and a distribution centre.