Finance Minister Bill Morneau says he is taking concerns around Canada’s ability to compete and attract business investment into account for his upcoming fall economic update amid ongoing pressures from corporate leaders.

“It is the case that there is investment going on in this country, but we can’t be complacent,” Morneau told BNN Bloomberg in an interview late Tuesday.

The finance minister pointed to the $40-billion LNG Canada megaproject, which was given the green light Tuesday by Royal Dutch Shell Plc and its partners, as an example.

“Clearly there is capital flowing to Canada,” Morneau said.

Canada’s ability to compete has been a key concern for corporate Canada since the Trump administration slashed its corporate tax rate to 21 per cent from 35 per cent in January.

Business leaders across the country have since been pressuring Ottawa to make Canada a more attractive place to invest and do business.

“I’ve been out talking to Canadian businesses and Canadians about how we can ensure that investments continue,” Morneau said.

“I’ve certainly heard from people that some of the decisions that the U.S. took in terms of their tax changes are influencing investment decisions. So we’re taking those considerations into account as we craft our fall economic statement.”

The date for the annual fall update hasn’t yet been set, but Morneau says when a date is confirmed, he will have more to say on the issue.

The new U.S.-Mexico-Canada Agreement reached late Sunday was seen as a win for many industries and businesses across Canada, including the auto sector, but it didn’t not directly address Canada’s competitiveness. 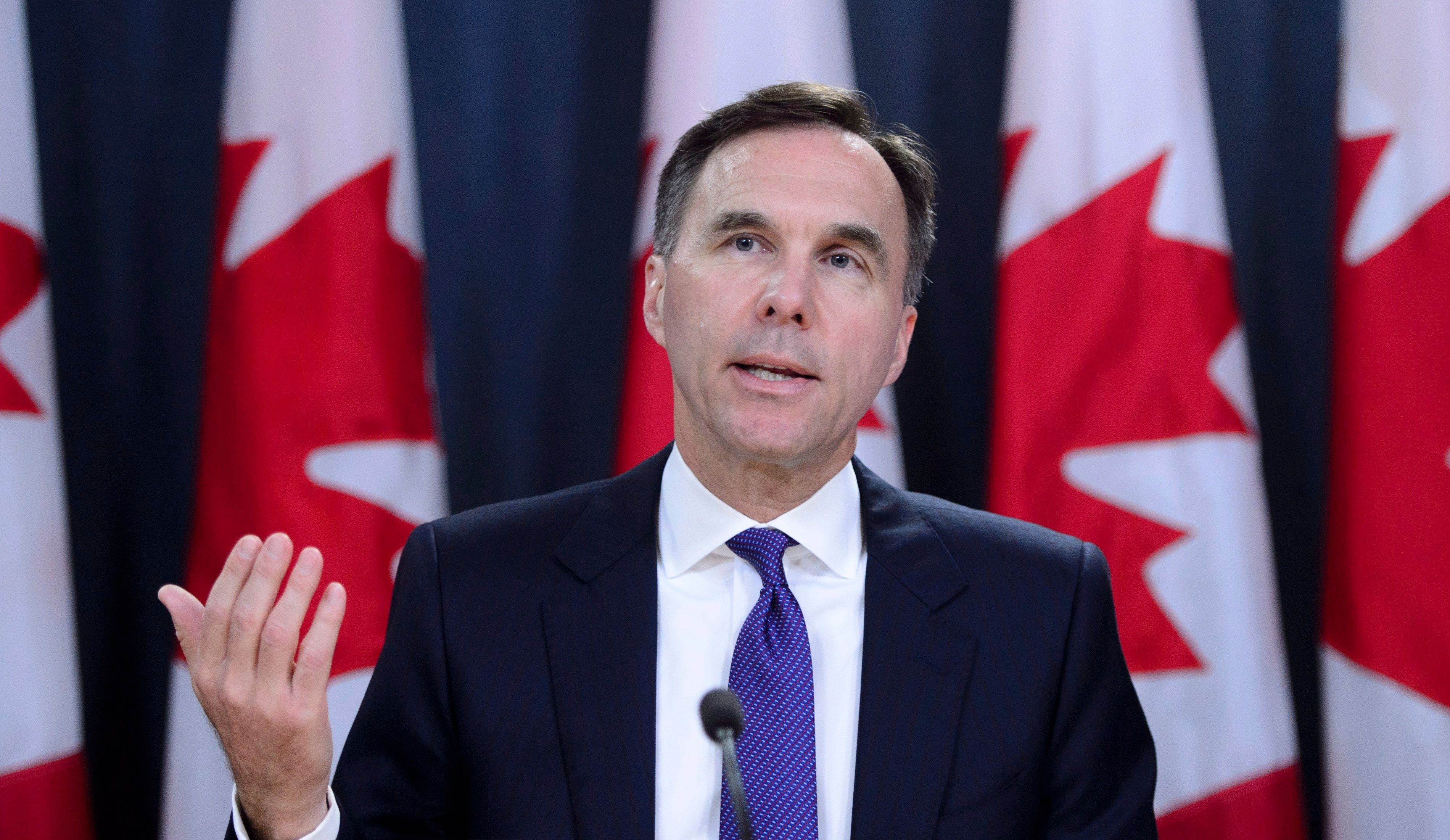 Do you have confidence in Ottawa’s ability to make Canada more competitive?