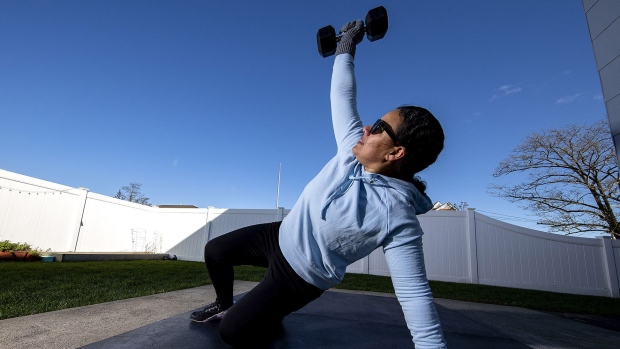 Any Canadians feeling guilty about buying something they may not actually need should take comfort in the fact that they’re not the only ones doing it.

According to a recent poll by the Bank of Nova Scotia, 79 per cent of Canadians have partaken in at least one self-care activity since the pandemic began, with an average spend of $282. Among those who have indulged, 98 per cent of respondants say they don’t intend to curb their self-care spending habits post-pandemic.

The most popular self-care activities were baking and cooking, home exercise and online shopping, the poll found.

At $395, Canadians aged 18 to 34 have spent the most on self-care activities during the pandemic, compared to an average spend of $220 for those 55 and up, the survey revealed.

This spending could be the result of some optimism on the personal finance front, as two-thirds of the survey's respondents said they feel good about their financial health over the past 12 months.

"This past year many Canadians have been able to increase their savings,” said D'Arcy McDonald, senior vice president of deposits, investments and payments at Scotiabank, in a release.

“But as we see lockdown restrictions ease and spending increase once again, we want Canadians to keep up with the strong money habits they developed during lockdown."

Scotiabank’s poll was conducted by Maru/Blue in late February and included results from more than 1,500 Canadians.