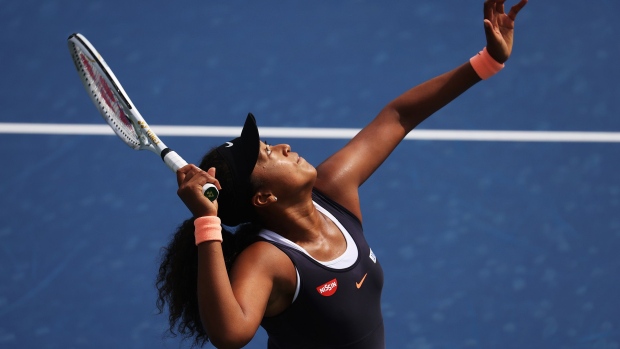 (Bloomberg) -- Naomi Osaka will not play in her semifinal match at the Cincinnati Masters in response to the shooting of Jacob Blake and other Black people in the U.S. by police, she said in a statement posted on Twitter.