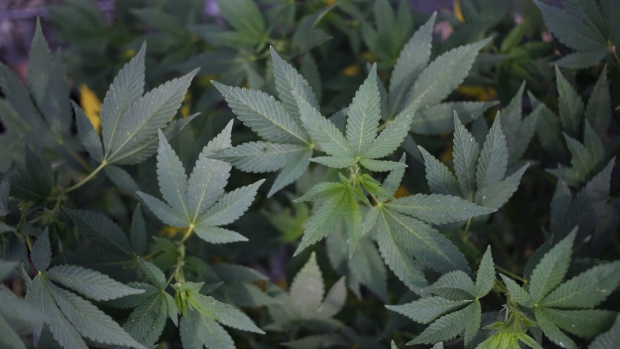 Hemp plants grow at a greenhouse in Dixon, Kentucky, U.S., on Monday, July 29, 2019. The Kentucky Department of Agriculture (KDA) has approved more than 58,000 acres for hemp cultivation in 2019, more than any other state and more than 3.5 times the 16,000 acres approved in 2018. Photographer: Luke Sharrett/Bloomberg , Bloomberg

Tax collection is expected to reach US$350 million a year and potentially create 30,000 to 60,000 jobs. The legislation provides licensing for marijuana producers, distributors, retailers, and other actors in the cannabis market.

“For generations, too many New Yorkers have been unfairly penalized for the use and sale of adult-use cannabis, arbitrarily arrested and jailed with harsh mandatory minimum sentences,” Cuomo said in the statement. “After years of tireless advocacy and extraordinarily hard work, that time is coming to an end in New York State.”