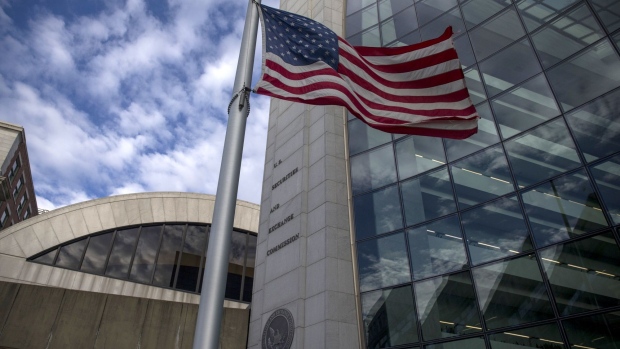 (Bloomberg) -- Nikola Corp. fell in U.S. pre-market trading after Bloomberg News reported that the U.S. Securities and Exchange Commission is examining the company to assess the merits of a short-seller’s allegations that the electric-truck maker deceived investors about its business prospects.

Nikola sank 8.8% to $32.65 at 4:36 a.m. New York time, after a day of wild price swings. The stock fell as much as 11% Monday after the company issued a lengthier rebuttal to a Sept. 10 report from Hindenburg Research, only to turn higher and finish up 11%.

After the market closed, Bloomberg, citing people familiar with the matter, reported that the SEC was looking into the allegations from Hindenburg to determine whether Nikola may have violated securities laws. The short seller called Nikola an “intricate fraud” that, among other things, overstated the capabilities of its earliest test trucks.

Nikola has pushed back, accusing the short seller of making misleading statements that were designed to manipulate its shares. The company has encouraged the SEC to get involved, saying it reached out to the agency to discuss its issues with the Hindenburg report.