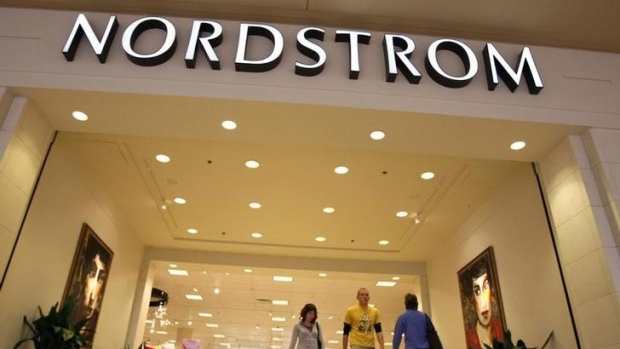 Nordstrom Inc. shares surged the most in nearly a year following a Wall Street Journal report that members of the founding family are in talks to increase their stake in the retail chain.

Nordstrom family members are in the early stages of talks, the Journal reported, citing people familiar with the matter. One possibility would be for the family to buy back shares at a premium, the Journal said, attributing the information to one of the people.

The shares rose as much as 11 per cent to US$33.92 -- the biggest intraday gain since last August. The stock has lost almost a third of its value this year, making it more attractive to the family.

A family-led buyout offer of US$50 a share was spurned last year, with independent directors saying the price was too low. The family has sought to take the company private in order to orchestrate turnaround plans outside the glare of public markets, which haven’t been kind to brick-and-mortar retailers in recent years.