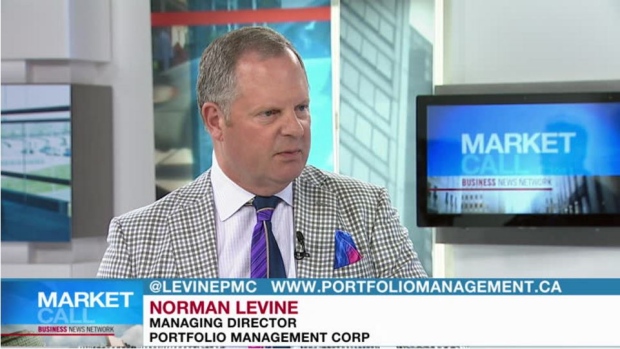 Stock markets in North America are hitting new highs, but it is hard to get too excited about them. A combination of poor earnings growth and high valuations makes it difficult to commit money to new names at this time. Were we to buy a new name (especially in the U.S.), we would be inclined to sell another stock so as not to increase our weighting to U.S. stocks at this time. The same, however, cannot be said about Europe, which everybody hates. There we have lots to choose from, at more reasonable valuations, especially multinational companies who happen to be headquartered there but do business around the world. We still carry an above average amount of cash but we are slowly drawing it down by spending it in Europe.

Diageo is the world’s largest beverage alcohol company. We used to own the stock and sold it higher three years ago based on slowing growth, especially in China and Latin America. Since that time it has brought in new management who is cutting costs and re-igniting growth. As the largest producer of Scotch and other products produced in the U.K., it is a major beneficiary of a lower Pound due to the Brexit vote as its costs go down, but it is not reducing the selling price of its products abroad. Diageo yields about 3.4 per cent and we expect the dividend to grow.

Sanofi (formerly Sanofi-Aventis) is a French-based multinational healthcare company focused on pharmaceuticals, animal health, and human vaccines. Like most other drug stocks have experienced, Sanofi faces a patent cliff as many of its major drugs come off patent and, also like most other drug companies, its immediate product pipeline is pretty bare. Historically, this is the best time to buy drug stocks to make a lot of money, when nobody wants them. Sanofi has a great balance sheet and will use that money to buy companies with promising new products. In the meantime, the dividend is safe and provides a yield of about 2.7 per cent. It is for patient investors, not people looking for quick money.

BankUnited is a commercial bank operating mainly in Florida and the New York metropolitan area. It is probably one of the fastest growing and best managed banks in the U.S. The stock has been weak lately due to the flattening yield curve in the U.S. as well as slower growth than the street has hoped for. The bank’s CEO stated when Q2 results were recently announced that the commercial lending business has become too competitive and at this time he is not willing to take on riskier than normal business in order to grow quickly. We applaud this move as it will serve the bank well in the future. In the meantime, BankUnited sells at a reasonable multiple and has a dividend yield of about 2.7 per cent.