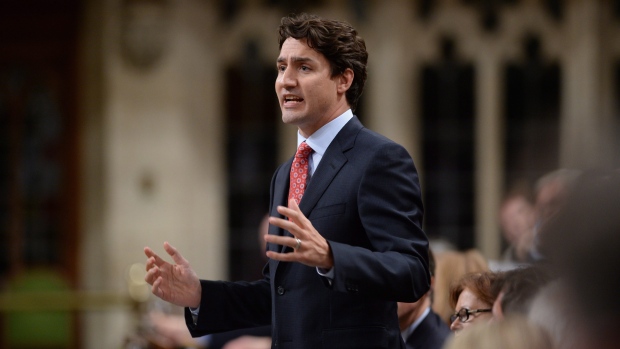 Prime Minister Justin Trudeau ratcheted up the alarm this week over runaway housing prices that have emerged as the most important issue facing Canada’s economy, but not everyone is convinced the rhetoric is justified.

“If some people being priced out of single-detached homes in Toronto and Vancouver is a significant crisis, what would 2008 be, the apocalypse?,” said David Baskin, president of Baskin Wealth Management, in an interview with BNN.

“This is a very significant crisis,” he said Thursday in Burnaby, B.C. “We know that we need to take measures so that the affordability of home is accessible for more Canadians who increasingly look at markets like here in the Lower Mainland and in Toronto as significant barriers to achieving their dreams and their successes.” 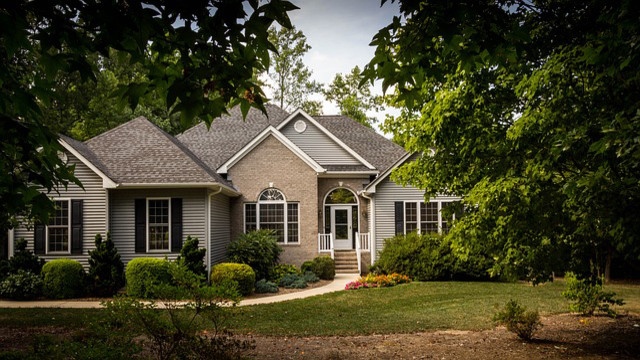 Do you think there’s a housing crisis in Canada?

Trudeau is facing calls for his Liberal government to do more amid concerns that markets such as Vancouver and Toronto are becoming over-valued. He’s convening a roundtable in Vancouver on Friday to address housing affordability concerns.

The Bank of Canada issued an unusually blunt warning on June 9, saying the rapid pace of home price increases in Toronto and Vancouver was unlikely to continue and adding the potential for a downturn was growing.

Canadian home prices rose 1.8 per cent in May from a month earlier, and were up 9.0 per cent from the year before, according to data released on Tuesday.

Baskin argues there are some obvious options at the government’s disposal if it want to rein in surging prices, including non-resident transfer taxes and taxes on vacant units.

“Significant crisis is when the banking system freezes up and there’s a chance the world economy is going to collapse,” Baskin said.  “This is an addressable problem, please!”