Pot stocks were among biggest TSX laggards in second quarter

It’s been a quarter to forget for cannabis investors.

Canadian pot stocks were among the biggest laggards in the second quarter of the year as a myriad of reasons, ranging from softer-than-expected sales to supply chain issues, continue to punish the sector.

“We’re finally seeing some frustration that cannabis has not been the blowout that investors were expecting,” said Greg Taylor, portfolio manager at Purpose Investments, in a phone interview.

“People were paying the high valuations thinking they’d get high growth and strong revenues, but so far that hasn’t come to pass.”

As of Friday’s close, CannTrust Holdings Inc. traded 36.7 per cent lower, the biggest decline in the second quarter among the Canadian cannabis companies that trade on the Toronto Stock Exchange. Alberta-based natural gas producer Peyto Exploration & Development Corp. is the largest decliner on the TSX overall during the second quarter, slumping 44.6 per cent.

Other cannabis companies that found themselves deep in the red over the past three months include Aphria Inc. and Hexo Corp., which fell 26.1 per cent and 20.8 per cent, respectively. Following those names, Aurora Cannabis Inc., Cronos Group Inc. and Canopy Growth Inc. were also significant decliners.

Canaccord Genuity Group Inc. cannabis analyst Matt Bottomley said in a recent report that the Canadian pot industry’s broad-based declines are likely due to ongoing issues since Canada legalized recreational cannabis in October. Those include signs of continued bottlenecks in distributing legal pot to provincial regulators, a stunted rollout of physical retail stores in some of the country’s biggest markets such as Ontario, British Columbia and Alberta, as well as delays in packaging and shipping cannabis.

“Over the past two months, we have seen provinces begin to reduce their initial budgets for anticipated excise tax revenues in the first year of Canada’s recreational market, in addition to relatively lacklustre top lines in earning releases from a number of [licensed producers],” Bottomley wrote.

It’s a bit of déjà vu for the Canadian pot sector whose quarterly performance “eerily” mirrors what happened during the second quarter of last year, noted Devin Schilling, an analyst with PI Financial Corp. in Vancouver. Schilling said in a phone interview that pot producers were trading in negative territory until Constellation Brands Inc. made its $5 billion investment in Canopy last August, an event that spurred fresh interest in the Canadian pot space. 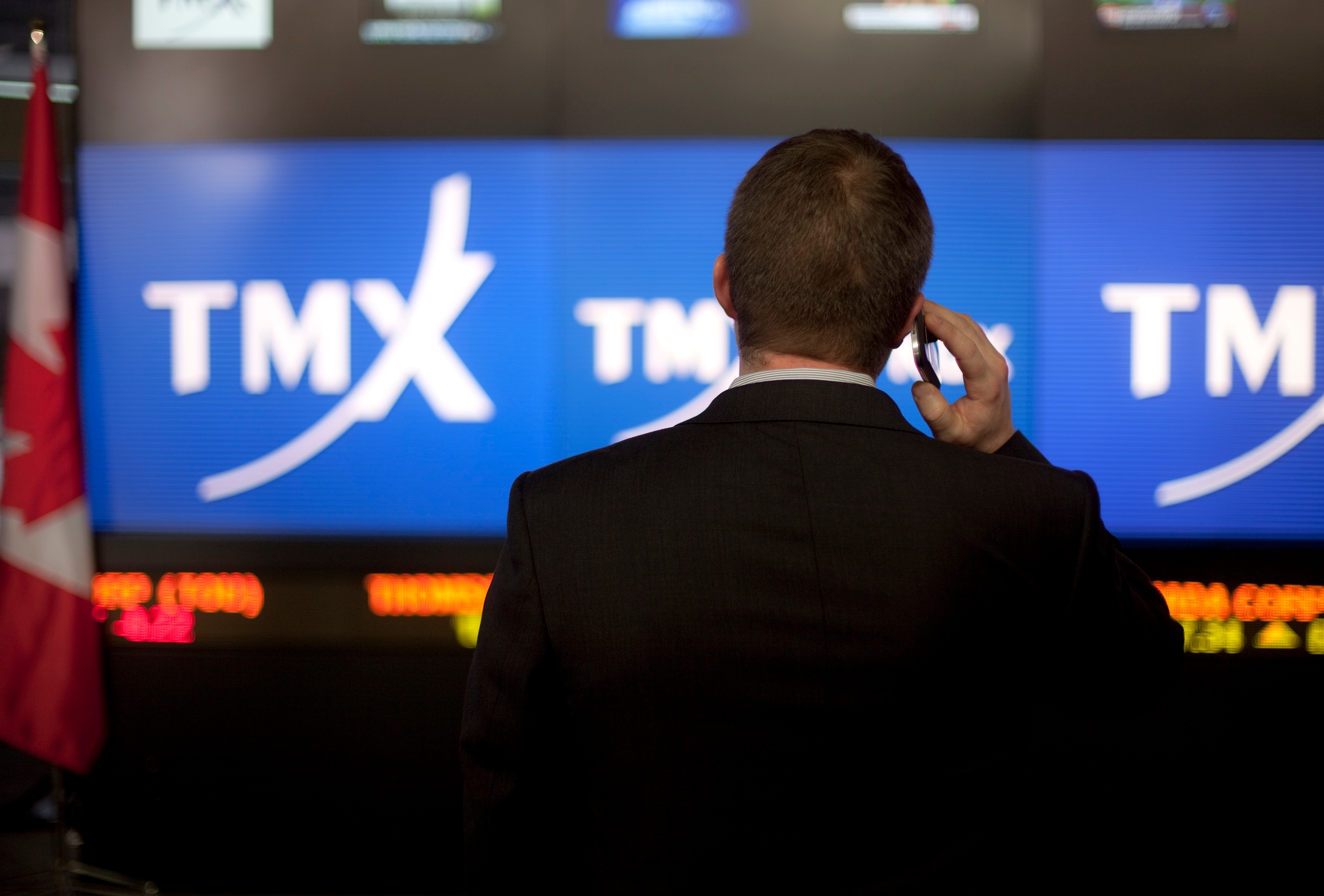 Which of these second-quarter TSX laggards would you buy on weakness?

“With a couple quarters of disappointing results, I don’t see anyone’s quarterly reports being that catalyst needed to put a stop to this bleeding,” Schilling said. “Maybe we need to see another consumer-packaged goods company enter the space to get things going again.”

Even U.S. cannabis companies haven’t been immune to bearishness in the second quarter. While there still may be investment opportunities south of the border for pot companies to grow and take advantage of the momentum to legalize cannabis on a state-level, major U.S. multi-state operators posted steep declines during the quarter as well.

Curaleaf Holdings Inc., the biggest U.S. cannabis company by market capitalization, fell 24.4 per cent on the Canadian Securities Exchange, while Harvest Health and Recreation Inc. was down 37 per cent when markets closed Thursday. Acreage Holdings Inc., which finalized its deal on Friday for Canopy to acquire the U.S. company once cannabis is federally legal, tumbled 6.9 per cent.

Schilling expects the cannabis sector to trade flat for the rest of the summer, but he added that investor interest could pick up again in the fall ahead of Canada’s legalization of pot-infused edibles, concentrates and topical products. Still, Schilling said it won’t be an immediate fix for pot investors expecting healthy returns.

“We’ll need an event to change the sentiment here. The next carrot here is the edibles and extracts market, but like we’ve seen with everything today, it hasn’t been a smooth ride,” he said.

At the same time, Taylor sees some opportunities for investors to take advantage of the declines and take positions in some value-based companies such as Canopy Rivers Inc., the venture capital arm of Canopy, which has fallen by nearly 20 per cent in the quarter.

“We’re thinking of making some investments to use some cash that we have available in our funds. It feels like things have finally bottomed out,” Taylor said.