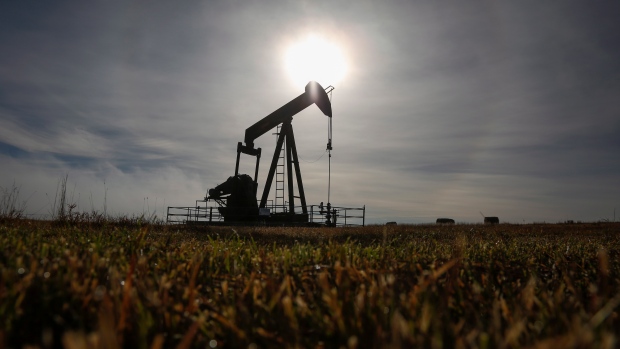 CALGARY - Obsidian Energy Ltd. says shareholders have voted to approve its proposal to issue up to 72.3 million shares to buy Bonterra Energy Corp. in a hostile takeover.

The Calgary-based oil and gas producer says 91.4 per cent of the shares represented at a special meeting on Monday were voted in favour of the deal announced in August, but strongly resisted since by the takeover target.

Last week, shareholder advisory firm Glass Lewis recommended investors support management in pursuing Bonterra because it would create a company with a stronger balance sheet and the ability to grow through acquisitions.

But it added in a report the deal has “almost no practical likelihood of being successful” because of opposition by the Bonterra board and from more than 30 per cent of Bonterra shareholders.

The takeover, first proposed in August, is open until Jan. 4 and offers two Obsidian shares for each Bonterra share. It requires approval by holders of more than two-thirds of Bonterra's stock to be successful.

On Monday, Bonterra shares closed at $1.68, more than three times the closing stock price of 50 cents for Obsidian.