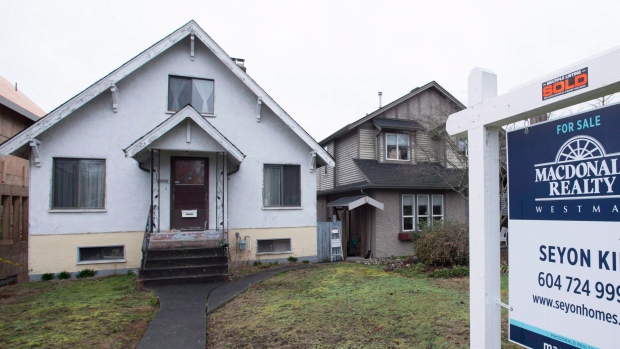 Canada's housing regulations should be further tightened and regionally targeted to help cool booming real estate markets in some of its major cities, a report from the OECD recommended on Monday.

Vulnerabilities related to housing and high household debt are still increasing, though at a slower pace, the report found.

The OECD noted that Canadian authorities have taken steps to shore up the housing market, but said further regionally focused measures should be considered.

The Canadian government has acted five times since 2008 to clamp down on heated housing markets, most recently in December 2015.

But policymakers are challenged by the need to prevent certain housing markets such as Toronto and Vancouver from becoming overheated without further depressing slower activity in commodity-sensitive regions.

The Bank of Canada last week warned that the rapid pace of home price increases in Toronto and Vancouver is unlikely to continue.

It cited New Zealand as an example where policymakers have put lower caps on loan-to-value ratios in the hot Auckland market.

On the whole, the OECD sees Canada's economy growing 1.7 per cent this year and 2.2 per cent next year, unchanged from its downgraded forecasts released earlier this month. It had previously forecast 2 per cent growth in 2016 and 2.3 per cent in 2017.