Canada’s economy won more praise on Wednesday, with the Organization for Economic Cooperation and Development forecasting this country will outpace its G7 peers this year.

The OECD expects Canada’s gross domestic product will surge 3.2 per cent this year, compared with its prior call for a 2.8 per-cent gain.

Meanwhile, the global economy is set for growth this year of 3.5 per cent before reaching 3.7 per cent next year, up marginally from estimates in June and the best rate since 2011, the OECD said.

"We've got some short-term momentum, it's become broad-based and one way to measure that is to look around the world and see nobody is contracting for the first time since 2008," OECD chief economist Catherine Mann said.

"We know that a synchronized upturn is an important signal for businesses to invest," Mann told Reuters in an interview.

The Paris-based policy forum raised its outlook for euro zone growth this year to 2.1 per cent, up from 1.8 per cent the last time the OECD issued forecasts and putting it on par with the United States, whose forecast of 2.1 per cent was unchanged. Germany is seen as the fastest-growing euro zone economy this year, at 2.2 per cent – ranking it second among the G7 countries.

Not even a 13-per cent increase in the euro's strength against the dollar since the start of the year would knock back euro zone growth as firm global demand drove exports, Mann said. 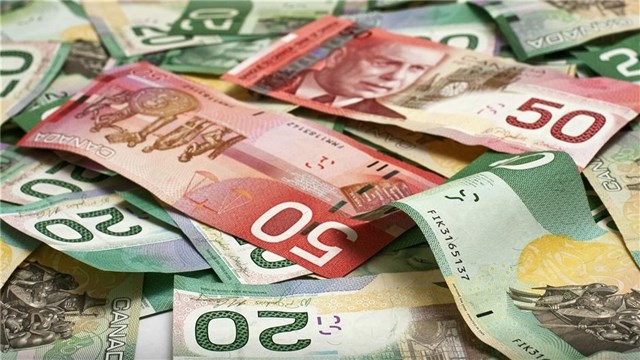 Which of these is the biggest risk to Canada’s growth outlook?

Outclassed by a resurgent euro zone, Britain would lag all major economies with growth of only 1.6 per cent this year - no better nor worse than estimated in June - as it struggled to get to grips with its exit from the European Union.

On monetary policy, the OECD said the U.S Federal Reserve should stick to gradually raising interest rates and soon start reining in its balance sheet. Meanwhile, the European Central Bank should keep trimming its assets purchases before phasing out its negative interest rates.

But central banks would need a strategy rethink if exuberant financial markets stumbled and inflation targets continued to prove elusive.

Among the major economies not within the 35-nation OECD, India was a rarity in seeing its estimates cut. India's growth estimate was cut to 6.7 per cent from 7.3 per cent previously, due to the impact of reforms on goods and services tax.