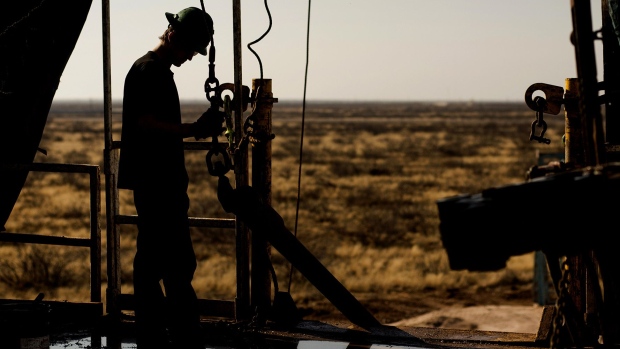 “The VTX partnership underscores our continued interest in growing our upstream portfolio in the U.S. Lower 48,” Ben Marshall, the head of Vitol Americas, said in the statement.

Vitol, which gets most of its $140 billion in annual revenue from commodities trading, also holds oil and natural gas assets in Latin America and West Africa, where it produces the equivalent of about 65,000 barrels a day, according to its website. The trader is the latest to announce investments in the U.S. shale as some producers gear up to bolster output this year.