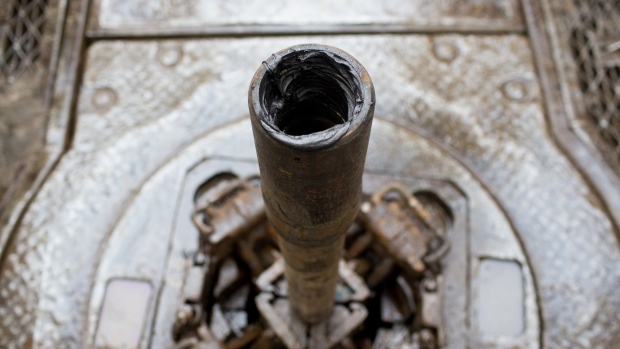 Abraj Energy Services SAOC is seeking the necessary regulatory approvals for the share sale, the company said in an emailed statement to Bloomberg.

The offering could raise as much as $500 million and may happen in the first quarter of 2023 though the timing might change, people familiar with the matter said, asking not to be identified as the information isn’t public.

Abraj Energy hasn’t made a decision about the size of the IPO, and will update stakeholders once it has, it said.

The share sale is part of Oman’s plans to list state owned companies and revive its stock market. The Sultanate is joining its energy-rich Gulf neighbors to sell assets to fund the diversification of their economies. OQ’s gas pipelines unit is also preparing for a potential dual listing in Muscat and Riyadh.

Oman pumps around 1 million barrels of oil a day. While it’s not a member of the Organization of Petroleum Exporting Countries, it is part of the wider OPEC+ alliance. The country recorded a budget surplus in the first half of the year driven by higher oil prices, which have recently eased.

Abraj Energy was created in 2006 and owns about 20 land rigs, according to its website.