TORONTO -- Months after saying it would not cap the number of licences for retail pot shops after cannabis was legalized, the Ontario government has reversed course, saying it will now only be able to issue 25 licences by April.

In a statement Thursday evening, the province says it plans to take a "phased approach" to authorizing retail cannabis outlets because of "severe supply shortages" across the country.

Only a limited number of licences will be handed out for the launch of private retailers on April 1, with the Alcohol and Gaming Commission of Ontario implementing a lottery system to determine who is eligible. The results will be announced in January, the government says.

When the Progressive Conservative government introduced legislation to create a regulatory regime for cannabis sales in August, it said it expected a flood of applications from those looking to run private stores. There could be as many as 1,000 retail pot shops in the province after cannabis was legalized, the Tories said at the time.

There were to be no caps on the number of stores when the retail model launched, but the government's legislation allowed for flexibility when it came to the concentration of stores in individual markets.

On Thursday, the province blamed the federal government for the cannabis shortage, saying the Liberals must address the issue.

"We will continue to urge the federal government to take immediate action to ensure licensed producers ramp up production in order to meet the anticipated market demand for recreational cannabis," the statement said.

The Progressive Conservative plan for pot was a stark change from the previous Ontario Liberal government's rules.

The Liberals had planned to open 40 government-run retail cannabis shops by the summer of 2018, with the network of stores to expand to 150 by 2020.

The Tories changed the cannabis retail model because they said expanding the number of stores and moving to a private system would better address demand and curb black market sales. 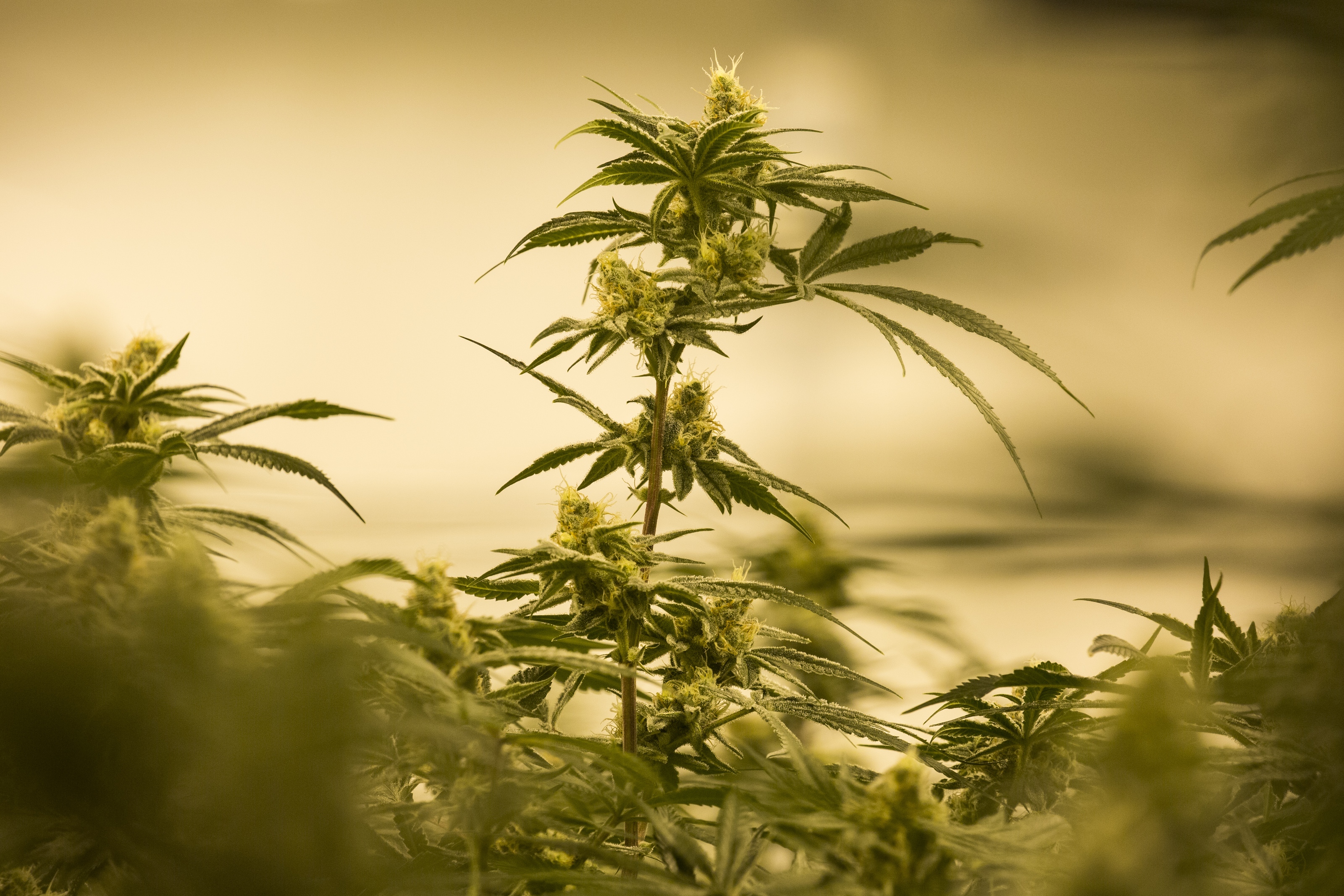 Do you think it’s wise for Ontario to only grant 25 pot store licenses for April?

"The Liberal plan to open just 40 cannabis storefronts was a disaster waiting to happen -- an open invitation to the illegal cannabis market to operate in Ontario," Singh said in a statement.

"(Premier) Doug Ford's change of plan to restrict the number of cannabis stores to just 25 is going to make that problem so much worse."

The Cannabis Council of Canada, an industry group representing licensed producers, applauded the Ford government's decision, calling it a "measured and responsible approach."

"We feel that this will help us ensure that stores are well stocked with the quality cannabis Ontarians demand with the consistency they expect," executive director Allan Rewak said in an email.

"For anyone who might be disappointed in the initial number of stores, I would say that we must remember that legalization is a process, not an act."

The announcement comes on the same day councillors in Toronto and Ottawa voted to allow privately operated retail stores to open within their boundaries.

The only legal way for Ontario residents to currently acquire recreational weed is through a government-run website, the Ontario Cannabis Store, which has experienced its own shortages.