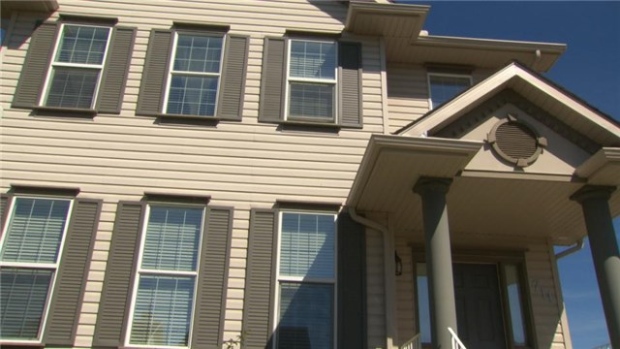 Former TD Bank chief executive Ed Clark thinks Ottawa is making the right decisions to avert a hard landing for the nation’s housing market. In an interview on BNN, Clark said targeted measures, including new stress tests for insured mortgages and the launch of consultations with the banks over risk-sharing, are welcome, if somewhat overdue.

“Four or five years ago, I proposed the very measures, which the federal government has now done, and I think we should have done those measures sooner, but it’s good that we’ve done them now,” he said. “I think they’re the right changes.”

Clark acknowledged concerns of unintended consequences limiting the ability for first-time homebuyers to enter the market, but said the overall health of Canadian housing has to be the main priority.

“It’s very hard to fine-tune exactly how you lean against it, but I think we should be leaning against it: if we don’t lean against it, we’re going to create a bigger and bigger asset bubble that will create problems in the future,” he said.

Clark said policy action is necessary at a time when persistently tepid global growth has prompted low interest rates, and the run-up in valuations of particularly rate-sensitive asset classes, like housing.

“The best thing you can do is start to lean against it, like these policies, so that you don’t have an asset bubble get so big that it bursts, because when it bursts, that’s when you have a really bad situation,” he said. “So I think what they’re doing is exactly what they should be doing.”

HAVE YOUR SAY: What’s the best course of action for the Bank of Canada? https://t.co/TaBODtnDJT