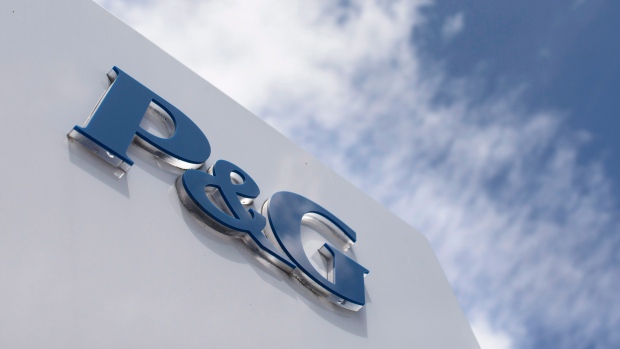 Procter & Gamble Co.’s shareholders approved a proposal that the maker of Charmin toilet paper publish a report on its efforts to halt deforestation amid pressure from environmentalists.

The vote at the shareholder meeting Tuesday went against a recommendation from P&G’s board of directors that investors reject the measure, which was proposed by Green Century Equity Fund. P&G’s toilet paper and tissue sourcing has come under fire by the Natural Resources Defense Council, an environmental group, and other forestry advocates, which say the company’s production practices contribute to climate change.

“It’s a clear call from investors that P&G needs to do more to protect forests,” said Shelley Vinyard, who manages the NRDC’s campaign to curb deforestation in Canada.

Environmentalists are scrutinizing P&G’s manufacturing for its reliance on carbon-rich trees from Canada’s Northern Boreal Forest. P&G says its practices are sustainable and that a tree is planted for every one that is cut down, while groups like the NRDC say this isn’t enough to compensate for clear cutting. The battle has intensified after consumer stockpiling during the pandemic led to record-breaking toilet paper sales.

Prior to the vote, P&G Chief Executive Officer David Taylor defended the company’s practices, saying the company is “a leader not a laggard” on sustainability. He also said the company has to find ways to balance consumer demand for softer, premium tissue with sustainability questions.

The shareholder vote is a signal that even the biggest companies are facing growing pressure on climate-related issues. In addition to Green Century Equity Fund, BlackRock said it supported the proposal.

The timing of the deforestation report will be decided by executives and the board of directors, the company said. In the report, P&G would assess “if and how it could increase the scale, pace and rigor of its efforts to eliminate deforestation and the degradation of intact forests in its supply chains,” according to the company’s proxy statement.

Competitor Kimberly-Clark Corp. has revamped its climate goals to address its sourcing. The company has said it will reduce its sourcing of wood fibers from forests such as the Boreal by 50 per cent by 2025.

“P&G leadership should heed this clear call to increase its efforts to mitigate deforestation,” Waxman said.