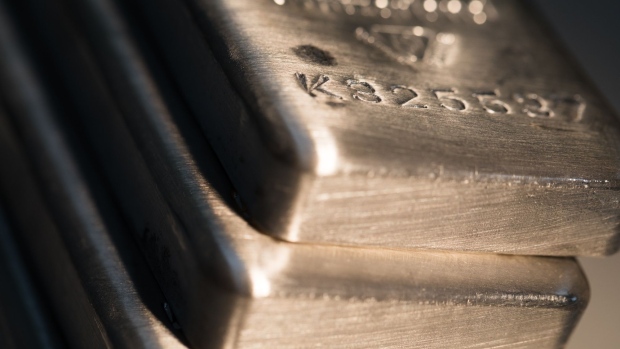 CALGARY - Pan American Silver Corp. says veteran geologist and company founder Ross Beaty intends to retire as chair and a director at its annual general meeting in May.

The Vancouver-based miner, the world's second-largest silver producer, says he is to be replaced as chair by director Gillian Winckler and will take on a new role as chair emeritus.

Beaty founded Pan American Silver in 1994 and served as chair and CEO from its inception until 2004, when he stepped away from the chief executive role.
He went on to create Equinox Gold Corp. in 2017 through the merger of three small mining companies and remains its chair.

In late 2019, Equinox announced it would buy Leagold Mining Corp., also based in Vancouver, in a friendly all-stock deal worth about US$770 million. It followed that up two months ago with an all-stock US$612 million deal to buy Premier Gold Mines.

Winckler joined Pan American's board in 2016. She is a former mining and business executive with more than 25 years of experience in the metals and mining industry and the financial sector.