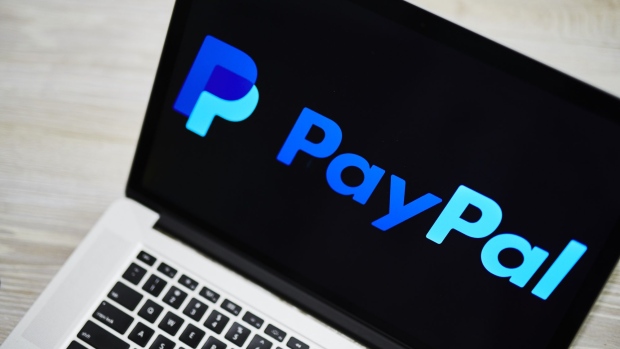 “The entire world is going to come into digital first,” Schulman said at the Web Summit conference on Wednesday. Shops are moving to accept payments via smartphones and QR codes, even in-store, and more customers are starting to use digital wallets, which “are natural complements to digital currencies.”

PayPal announced in October that its customers can buy, sell and hold cryptocurrencies including Bitcoin, Ether, Bitcoin Cash and Litecoin from digital wallets, as well as use the virtual money to shop at the 26 million merchants on its network.

Schulman said he sees his biggest competitor as Ant Financial, China’s largest mobile-payment company, which he said has had “tremendous success inside China” with a comprehensive digital wallet that includes “all elements of financial services, all elements of shopping.”