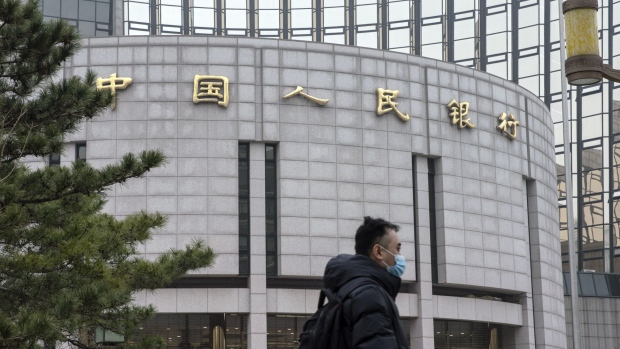 Liquidity can be ensured through the issuance of special local bonds and via other ways of replenishing bank capital, Wang Xin, director-general of the research bureau at the People’s Bank of China told the Caijing Annual Conference this week, according to the internet portal.

The PBOC will also promote the reform of rural credit cooperatives, step up the disposal of non-performing assets and address financial risks at small- and medium-sized financial institutions, Wang said.

China will pursue more active economic policies next year, Li Yang, chairman of the National Institution for Finance and Development, told the same conference, according to The Beijing News. Monetary and fiscal policies this year have been “slightly restrained,” he said. Li’s institution is a think tank affiliated the Chinese Academy of Science.