Canada’s public health authorities approved Pfizer Inc. and BioNTech SE’s coronavirus vaccine, the first such authorization in a country that’s secured more doses per person than any other around the world.

“Health Canada has determined that the Pfizer-BioNTech vaccine meets the Department’s stringent safety, efficacy and quality requirements for use in Canada,” the government agency said in a statement Wednesday, one day after the U.K. began the world’s first vaccination program for COVID-19.

The Pfizer news paves the way for the government to being its campaign to vaccinate as many Canadians as possible against the virus, which has killed more that 12,800 people in the country so far. Prime Minister Justin Trudeau said last month that a majority the population should be able to get their shots by September.

Canada expects to complete vaccinations by the end of 2021, the government said in a document. That will depend on approval of other vaccines; the country of 38 million people has secured 20 million doses of the Pfizer-BioNTech shot. 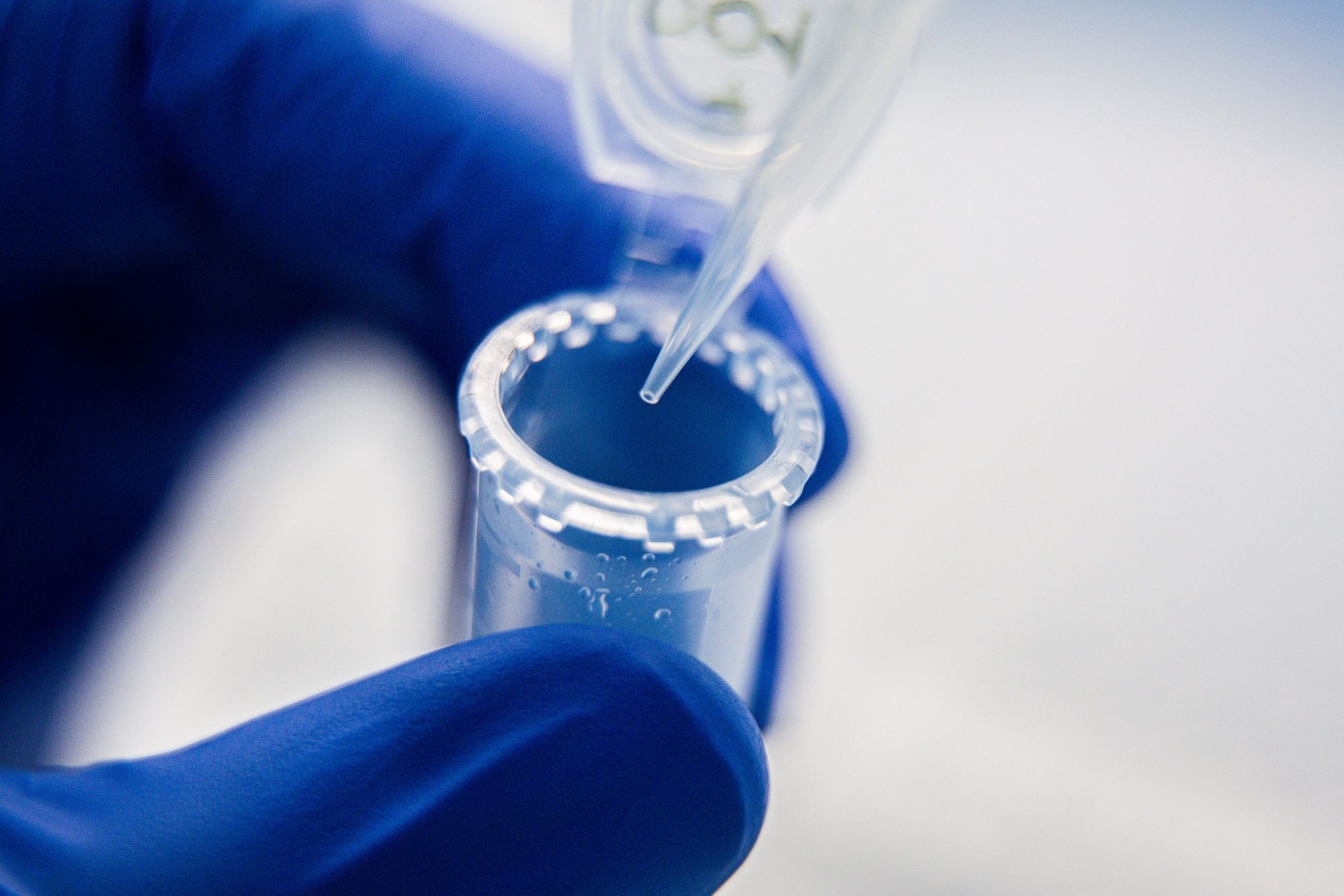 Are you confident Canada will be able to distribute approved COVID vaccines efficiently?

Health Canada officials said at a press conference in Ottawa that the agency is currently reviewing three other vaccine candidates. Moderna Inc.’s shot is the most advanced of the three in its approval process, officials said.

Canada expects to begin receiving next week the first of a batch of 249,000 Pfizer-BioNTech doses, with the order filled partly from facilities in Belgium. The shots will then be distributed to 14 inoculation sites at urban centers across the country.

Based on a dry run, transportation from Belgium should take about 36 hours, according to Major-General Dany Fortin, who leads Canada’s vaccine logistics effort. That means boxes could arrive as early as Monday with inoculations starting mid-week, he told reporters Wednesday.

Provinces are set to receive a share of the product reflecting their population size. Northern territories, however, will wait for the approval of Moderna’s vaccine, which comes with less-onerous logistical requirements, according to federal authorities.

The Pfizer vaccine is currently approved for adults over the age of 16 as clinical tests for children continue. The company applied for approval on October 9, according to Health Canada.