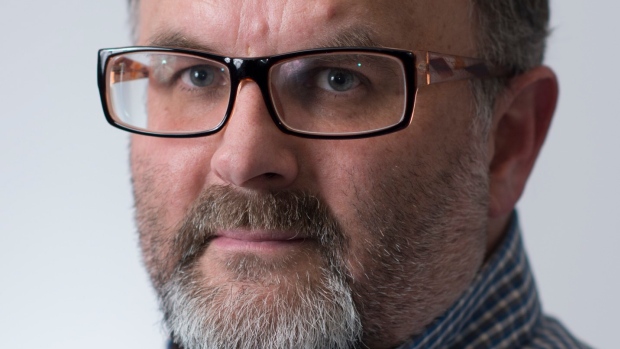 Rob Roberts is pictured in The Canadian Press offices in Toronto, December 8, 2015. Rob Roberts, who has held senior editorial positions at The Canadian Press since late 2015, is leaving the news service to return to Postmedia's National Post as its editor-in-chief. , THE CANADIAN PRESS/Graeme Roy

TORONTO -- Rob Roberts, who has held senior editorial positions at The Canadian Press since late 2015, is leaving the news service to become editor-in-chief at the National Post.

Roberts will succeed Anne Marie Owens, who was the Post's editor-in-chief for nearly five years until departing in April to take a new position at McMaster University in Hamilton.

A memo to Postmedia staff noted that Roberts had been one of the paper's original staffers and was its national editor prior to his move to The Canadian Press in December 2015.

Roberts was chief of CP's Atlantic bureau until he moved to the agency's head office in Toronto in May.

The Postmedia memo says Roberts will begin his new position on Aug. 6.