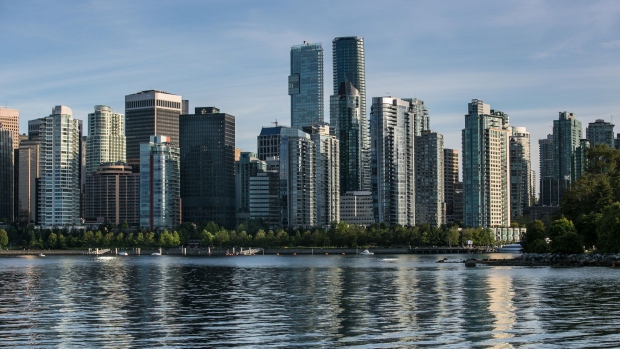 VANCOUVER - Postmedia has notified unionized employees in Vancouver that it wants to reduce salary expenses there by 15 per cent through a voluntary buyout program or layoffs.

The number of Postmedia employees involved with the downsizing wasn't immediately available.

It's the latest cost-cutting initiative this year at Canada's largest newspaper group, which also owns the National Post, Toronto Sun and other digital and print publications.

Conventional media businesses across Canada saw a major drop in advertising revenue after the COVID-19 closures in the pandemic's first wave.

Financial results issued last month by the Toronto-based company says it ended its 2020 financial year on Aug. 31 with a $16.2 million loss over 12 months, compared with a $6.3 million loss in fiscal 2019.