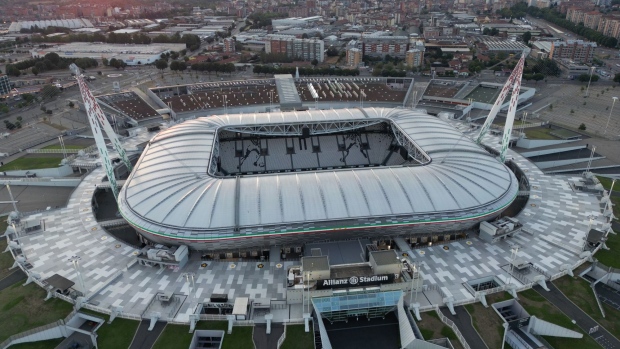 The prosecutors are targeting indictments for charges ranging from market manipulation to false accounting and obstruction of regulatory activities, according to a statement Thursday. A judge will hold a preliminary hearing to review the request, in accordance with Italian law.

A spokesman for Juventus declined to comment. The club said Nov. 30 that recent accusations leveled against it are unfounded.

The legal move Thursday concludes months of investigations into whether Juventus, widely known as Juve, inflated the transfer value of its players to create fictitious capital gains between 2018 and 2020.

In their probe, prosecutors have examined whether investors were misled by announced salary cuts during the Covid-19 pandemic that were not actually followed through on, according to an Oct. 24 statement. They have also charged the the club with hiding about €200 million ($209 million) in losses over a three-year period.

Agnelli, whose family owns the team, resigned as Juve’s chairman late Monday along with the rest of the board, culminating months of tension between the Turin-based club on the one hand and prosecutors and regulators on the other, who laid out allegations of wrongdoing in the club’s accounting practices.

Juventus said earlier this week that it will restate its 2022 financials after a review of how players were accounted for, and also said that it has amended its balance sheet, which will now need to be approved by shareholders on Dec. 27.

--With assistance from Marco Bertacche, Daniele Lepido and Alberto Brambilla.