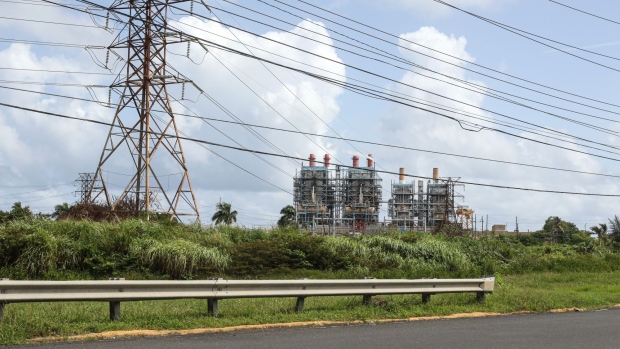 The federally-appointed board signed off on continuing with the US-Canadian consortium, even after some lawmakers tried to end the contract and residents protested against high electricity charges and prolonged blackouts.

Governor Pedro Pierluisi told El Nuevo Dia on Tuesday that the extension will serve as an alternative to a 15-year, $1.5 billion agreement with Luma that was slated to begin on Thursday. Pierluisi said details on the temporary extension are still being worked out, and in any event it still requires approval from Puerto Rico’s Public-Private Partnership Authority and the board of the island’s Electric Power Authority.

Prepa, as the authority is known, is one of the biggest public power utilities in the US, with about 1.5 million customers. It’s been in bankruptcy since 2017 as it seeks to restructure $9 billion of debt.

Luma began maintaining and operating Prepa’s electric grid in June 2021 and is tasked with upgrading a system that’s suffered years of neglect and has been battered by hurricanes and earthquakes.

“The people of Puerto Rico retain ownership of the grid and power plants and are empowered to hold private operators accountable,” David Skeel, the financial oversight board’s chairman, said in a statement Tuesday. “Extending the supplemental agreement is part of that important process.”

Pierluisi has defended the Luma contract as the best way to modernize the system and recover from Hurricane Maria, which devastated the island in September 2017.

The governor expects the so-called P3 Authority to discuss the extension Tuesday night and for it to go to Prepa’s board on Wednesday. Among the issues to be worked out is whether the supplemental deal will expire on a fixed date or will be tied to Prepa emerging from bankruptcy.

“I’m hoping that sometime tomorrow I can make a statement that’s more definitive on this issue,” Pierluisi told the newspaper.